In the late '60s, the self-proclaimed belles of the rock 'n' roll ball, rocked the worlds of every music legend whose pants they could take off -- and they have the pictures to prove it. But it's been more than two decades since the Banger Sisters earned their nickname -- or even laid eyes on each other. Their reunion is the collision of two women's worlds; one who's living in the past, and one who's hiding from it. Together they learn to live in the moment. 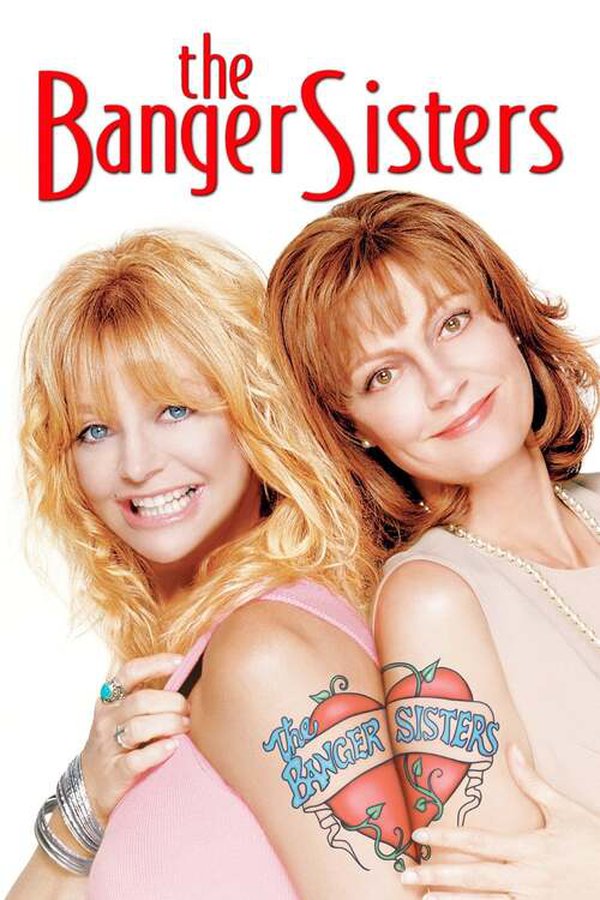