You can't turn this mob over to the cops. They are the cops.

When a police department's burglary task force is facing the possibility of being shut down because of their low conviction rate decides to try a new approach to apprehending their targets. They take over a pawn shop where thieves go to unload their merchandise. They record them as they bring stuff in and get them to tell them where they got it. Eventually they're threatened by the mob. 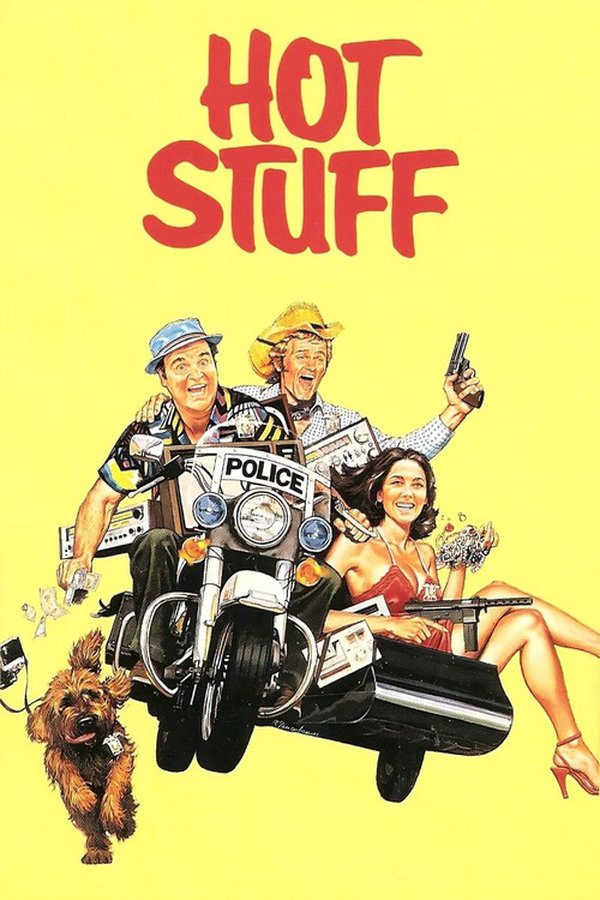