Mitch Buchannon (David Hasselhoff) was believed to have died in a boating accident at the end of the 10th season of Baywatch. However, it turns out he only had amnesia and has been recovering in a Los Angeles hospital. His new fiancée, Allison Ford (Alexandra Paul), resembles his old lover, Lt. Stephanie Holden (also played by Alexandra Paul), who died during the seventh season of Baywatch. However, she is cooperating with an old nemesis of Mitch's, the still undead Mason Sato (Cary-Hiroyuki Tagawa) from the second season, to get revenge on Mitch. 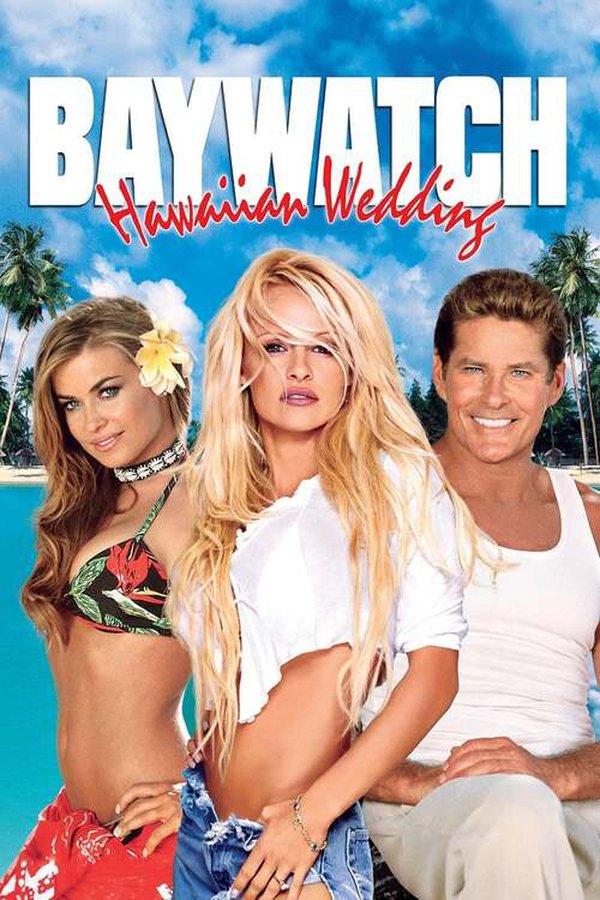