The War's Most Daring P.O.W. Escape

The British inmates of a POW camp think they have an informer among them after several escape attempts fail. One of the prisoners constructs a dummy which they christen "Albert" and use at roll call in order to foil the German guards. 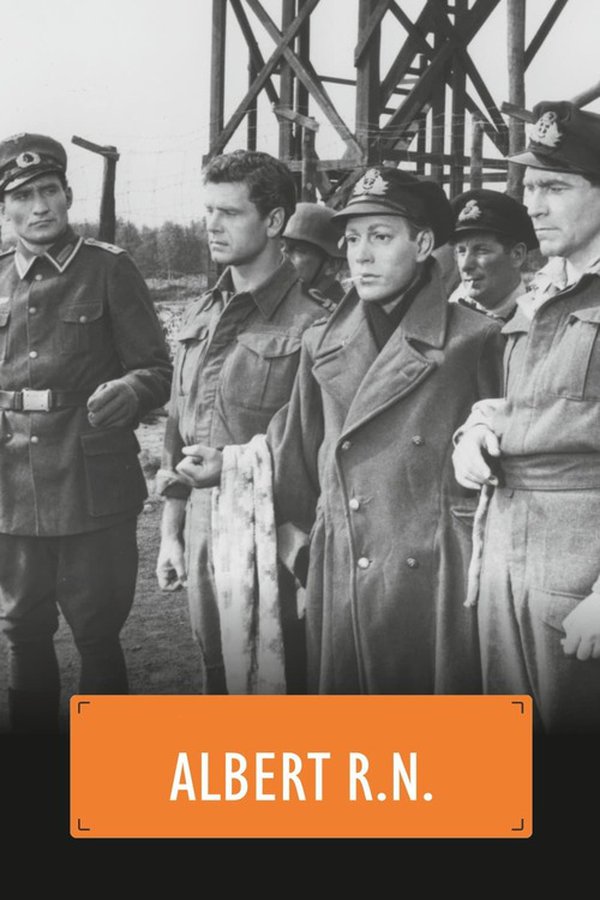