She Denied Him Her Love, So He Took It! She Stole His Name, Tricked Him, Humbled Him and - in the end - Worshipped Him!

Wealthy Cynthia is in love with not-so-wealthy Roger, who is married to Marcia. The threesome is terribly modern about the situation, and Marcia will gladly divorce Roger if Cynthia agrees to a financial settlement. But Cynthia's wealth is in jeopardy because her trust fund will expire if she is not married by a certain date. To satisfy that condition, Cynthia arranges to marry Hagon Derk, who is condemned to die for a crime he didn't commit. She pays him so he can provide for his little sister. But at the last minute, Derk is freed when the true criminal is discovered. Expecting to be a rich widow, Cynthia finds herself married to a man she doesn't know and doesn't want to. 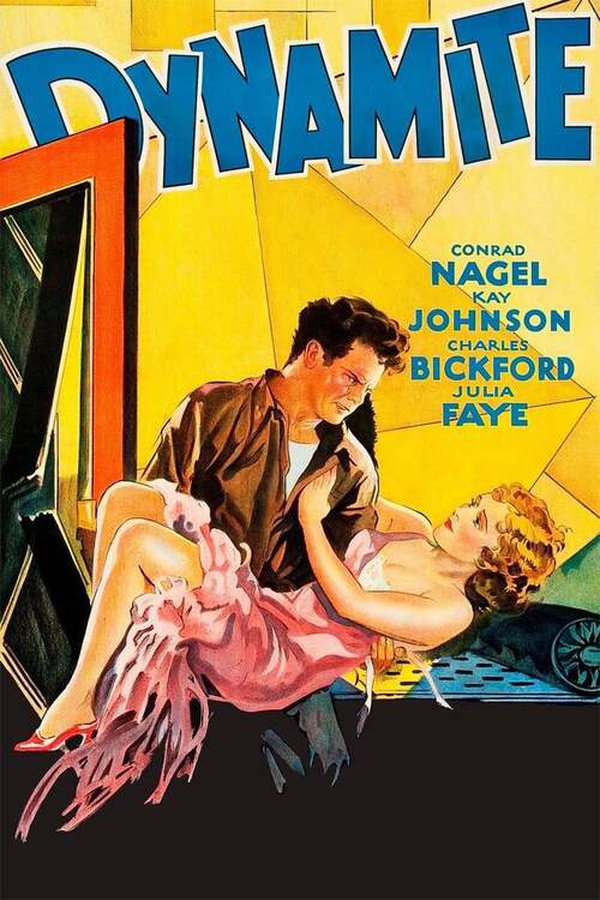 Tyler Brooke
The Life of the Party
Robert T. Haines
The Judge