Jack Carter, a mob enforcer living in Las Vegas, travels back to his hometown of Seattle for his brother's funeral. During this visit, Carter realizes that the death of his brother was not accidental, but a murder. With this knowledge, Carter sets out to kill all those responsible. 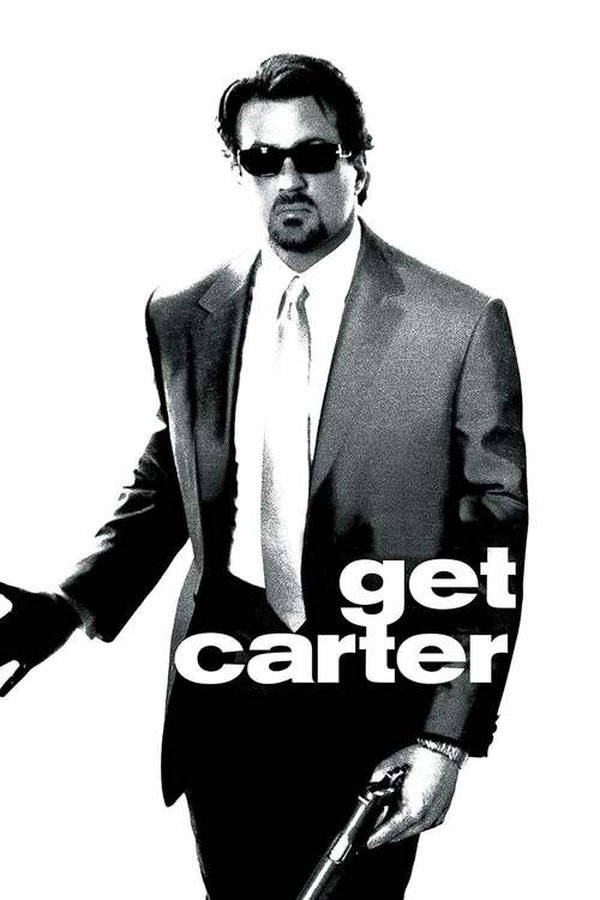