Jake Huard, from a shipbuilders family, promised his dying mother he'ld make it to Anapolis Naval Academy. Thanks to tenaciously bugging a Congressman, he's selected despite dubious grades. Once inside, Jake soon proves sub-standard academically. Constantly challenged to his limits, repeatedly made the 'over-cocky' reason for the entire class to suffer, Jake nearly quits, but after facing his utterly un-supportive father's gloating returns just in time. Stubborn Jake finds support withs mates as well as Senor Ali, his lover-to-be, and a discipline he may excel in: the 'brigade' boxing tournament, open to all ranks. 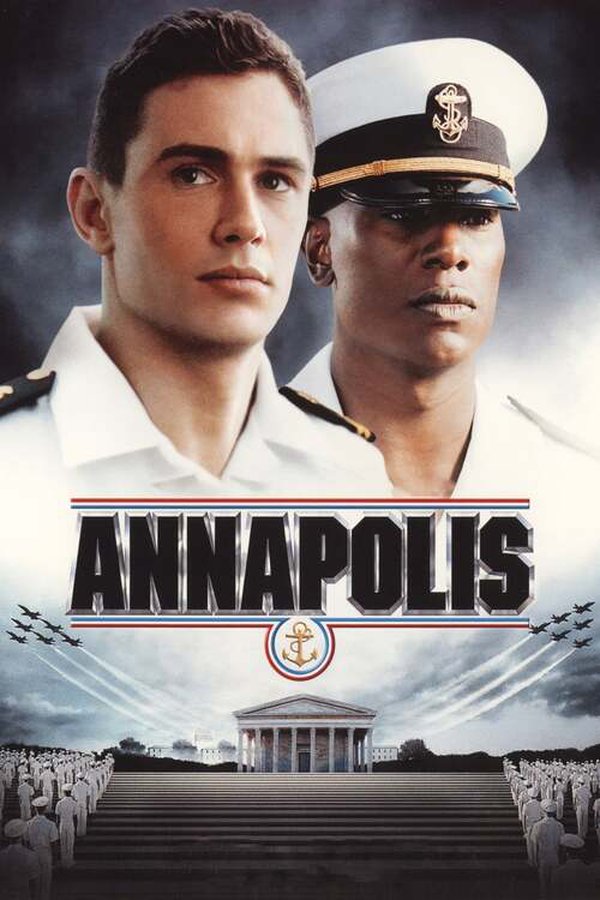