An American submarine leaves Tierra Del Fuego, and one of its crew has secretly brought aboard a container full of poisonous snakes which escape storage and bite key personnel on the submarine, causing an accident that cripples the vehicle so that it drops to the bottom of the Southern Ocean. Worse still, the snakes are still at large on the submarine and complicate the efforts of the crew to escape the sunken vessel. 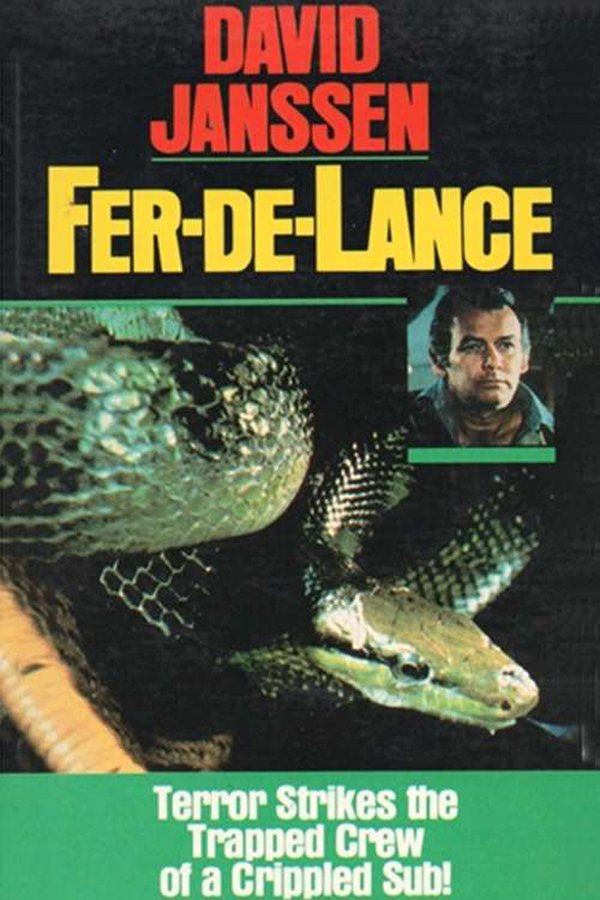