When the cops won't, and the courts can't...Stoney Cooper will give you justice!

Stoney Cooper, a former Los Angeles police officer, is at a low point in his life. Kicked off the force because of his anti-authority attitude, he now ekes out a living as a freelancer in New York. All this changes when the daughter of an old friend is killed by serial killer terrorizing L.A. Although almost nobody in his old home town is happy to see him back, Cooper pledges to bring the killer to justice before any more innocent people die. 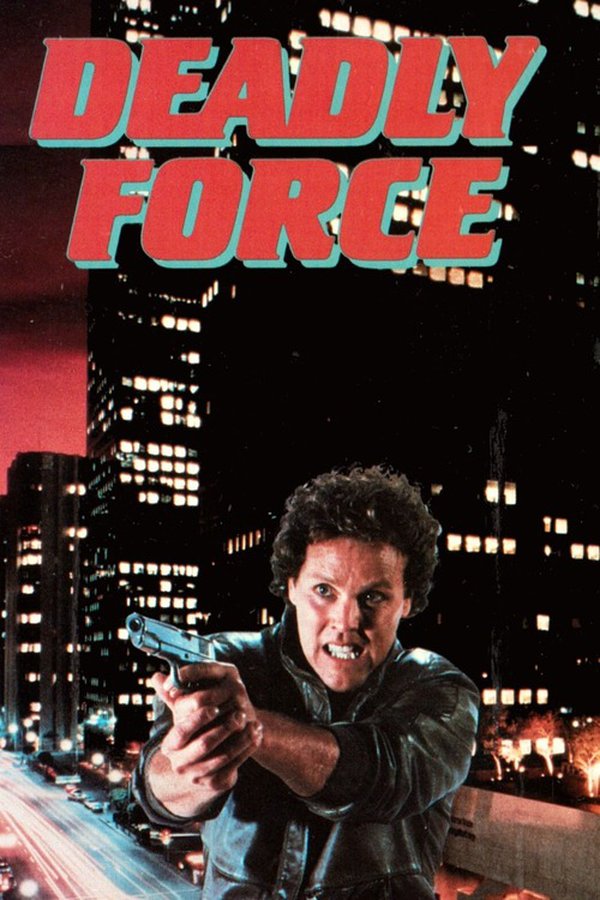