The Saint Strikes Back

Suave private detective Simon "The Saint" Templar arrives in San Francisco and meets Val, a woman whose police inspector father killed himself after being accused of corruption and dismissed from the force. Convinced of the man's innocence, Templar takes it upon himself to vindicate the memory of Val's father. To do so he must take on the city's most dangerous criminal gang, while also battling hostile members of the police department. 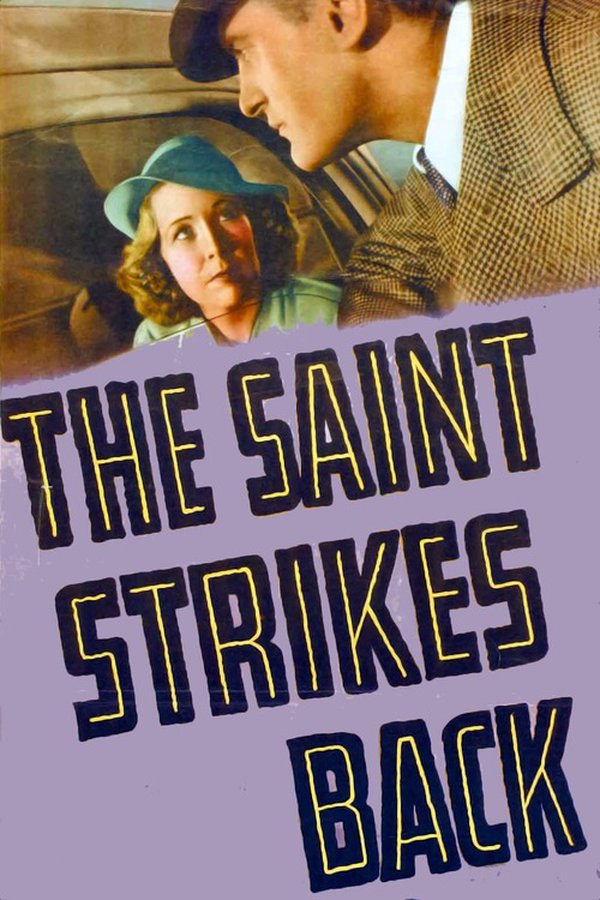