Power of the Press

Although he's credited only for story, the dialogue has Fuller's headline punch, and of course newspapering was an alternative universe he knew inside out. A publisher whose once-honest New York tabloid has been ideologically hijacked is aiming to make a course correction. Minutes after saying, "The power of the press is the freedom to tell the truth--it is not the freedom to twist the truth," he's a dead man. The rest of the movie deals with the efforts of his old friend, small-town newsman Guy Kibbee, to complete the paper's redemption. Made in mid World War II, the picture angrily and explicitly likens homegrown demagoguery to Nazism--and its condemnation of media organizations "playing on the prejudices of stupid people" has acquired fresh relevance. Otto Kruger and Victor Jory ("a little Himmler") supply the villainy, while Lee Tracy steps up to save the day as a casehardened yellow journalist named Griff. 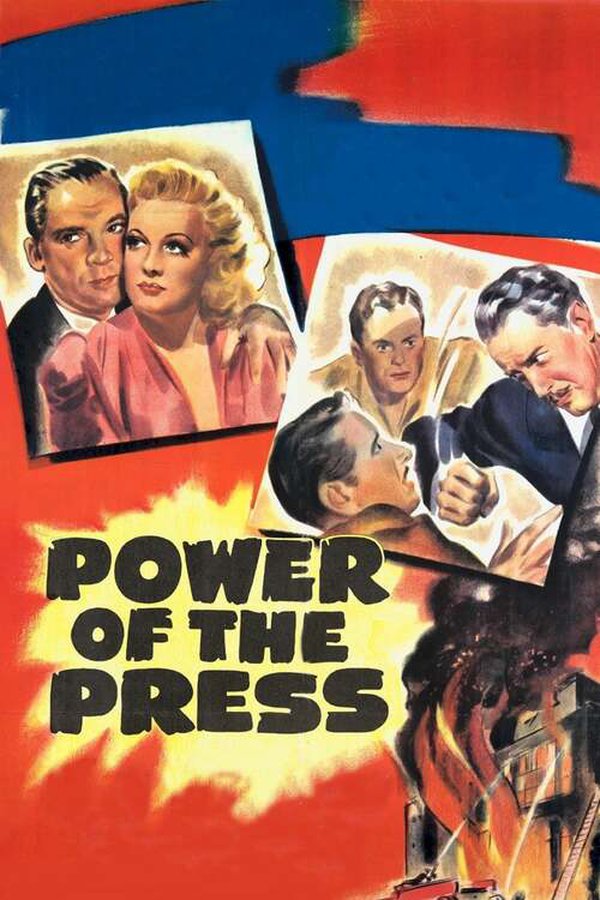