If war is Hell, then what comes after?

An American journalist arrives in Berlin just after the end of World War Two. He becomes involved in a murder mystery surrounding a dead GI who washes up at a lakeside mansion during the Potsdam negotiations between the Allied powers. Soon his investigation connects with his search for his married pre-war German lover. 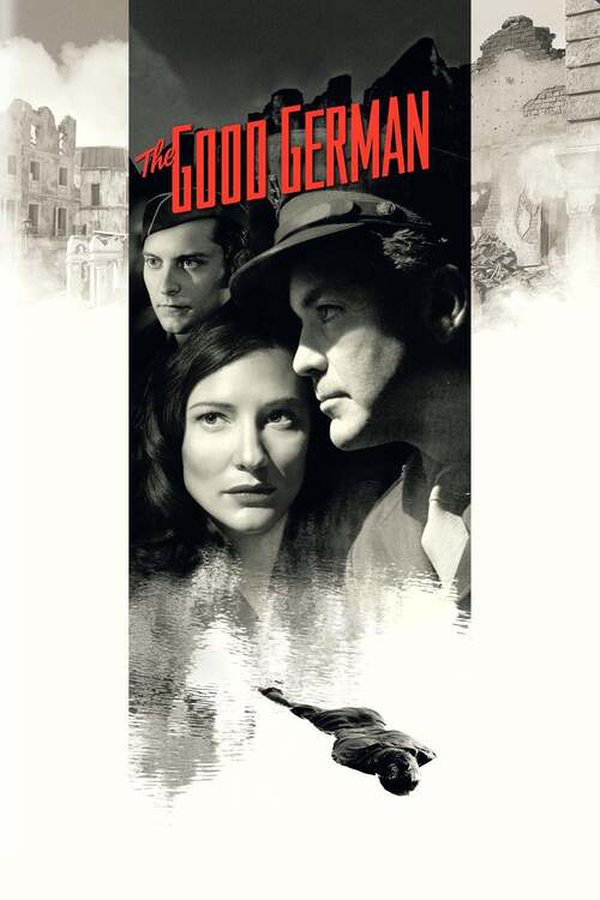