They Called Him the Bull of the Pacific...His Name Was Halsey..But the Enemy Spelled it Hell!

A semi-documentary dramatization of five weeks in the life of Vice Admiral William F. "Bull" Halsey, Jr., from his assignment to command the U.S. naval operations in the South Pacific to the Allied victory at Guadalcanal. 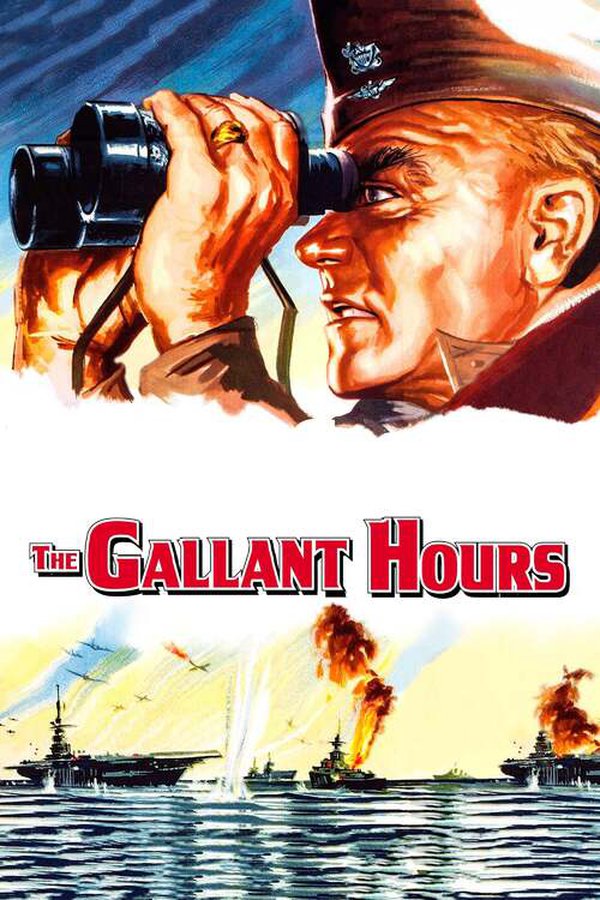