In a village in eastern Turkey, tales of the economic success of Turks in Switzerland inspire Haydar to convince his wife Meryem that they must go. He sells their livestock and small plot of land in exchange for passage for two. He wants to leave their seven children in the care of the eldest and his parents; his father advises him to take one son to be educated in Europe, as economic insurance. The three set off for Istanbul, Milan, and Switzerland, stowing away on a ship. At Lake Como, they pay the rest of their money to unprincipled men who abandon them at an Alpine pass before a blizzard. Father and son are separated from Meryem. Will anyone reach the land of promise? 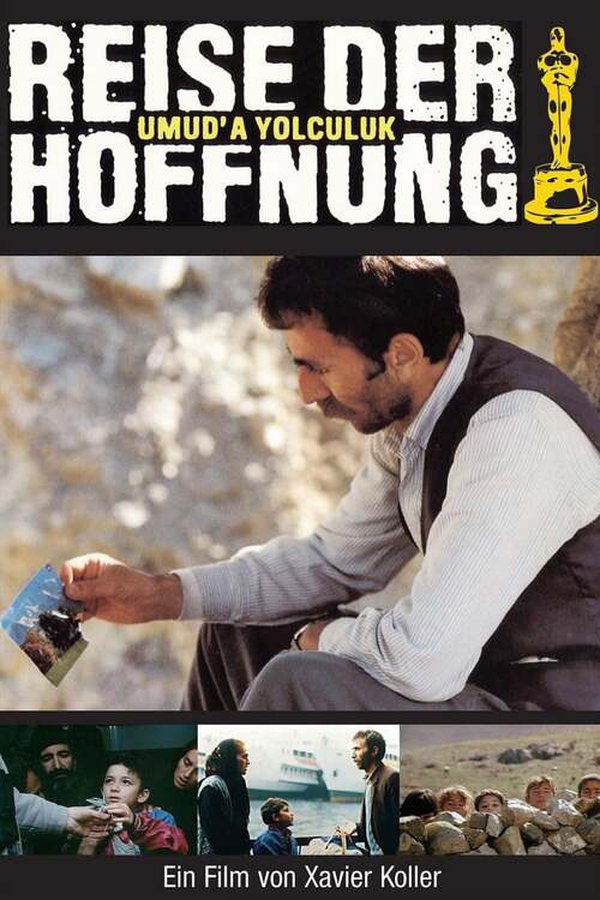