Based on the 1930's comic strip, puts the hero up against his arch enemy, Shiwan Khan, who plans to take over the world by holding a city to ransom using an atom bomb. Using his powers of invisibility and "The power to cloud men's minds", the Shadow comes blazing to the city's rescue with explosive results. 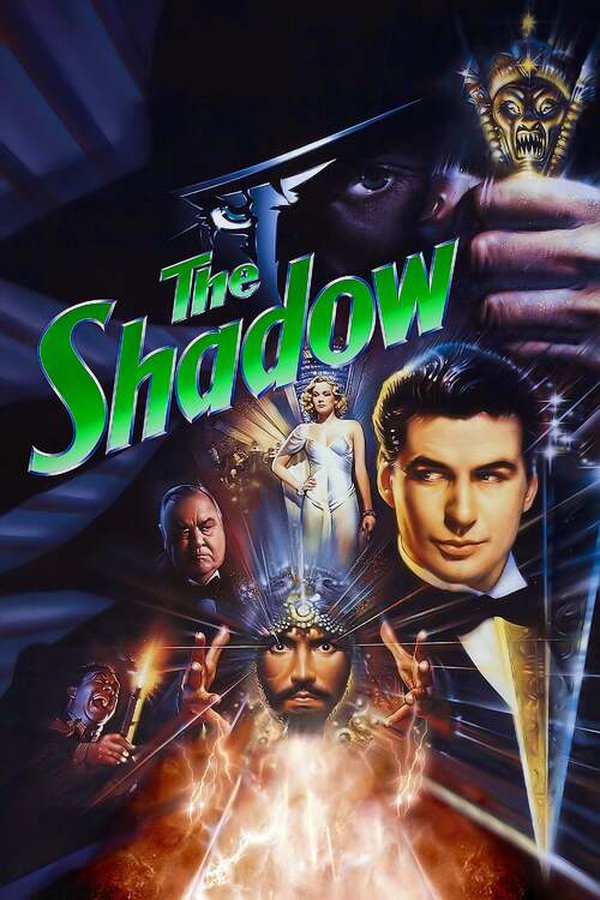