For two pilots, one woman became a conflict of interest.

On a secluded base in Arizona, veteran World War I pilot Steve Britt trains flyers to fight in World War II. One of his trainees, Englishman Peter Stackhouse, competes with Britt for the affections of Kay Saunders, the daughter of a local rancher. Despite their differences, Britt makes sure Sutton passes his training and becomes a combat pilot -- even though he loses Kay to the young man in the process. 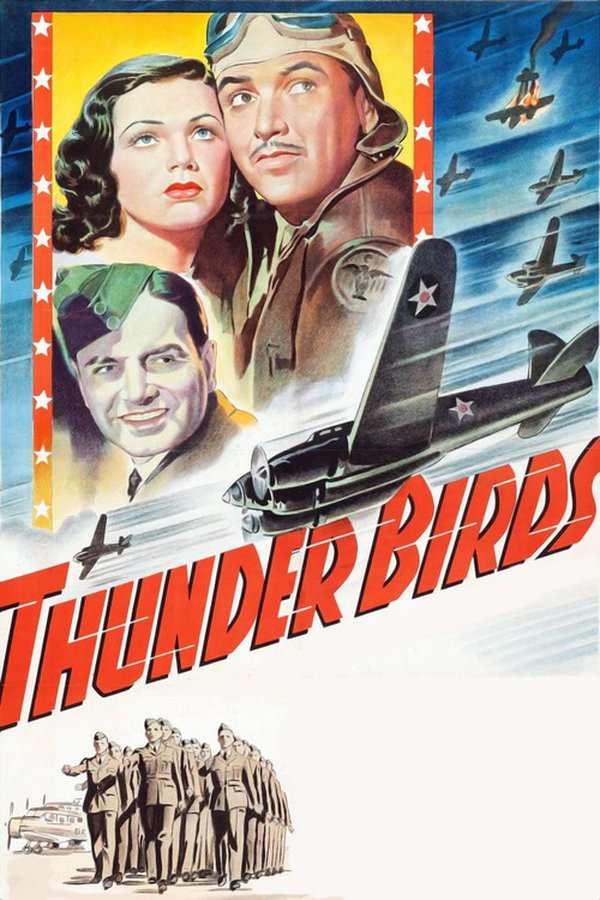