Tyrone Power -- Leading a reckless crew on the war's most daring mission!

A US Navy submarine, the USS Corsair, is operating in the North Atlantic, hunting German merchant raiders that are preying on Allied shipping. Its new executive officer, Lt. Ward Stewart (Power), has been transferred back into submarines after commanding his own PT boat. At the submarine base in New London, Connecticut, he asks his new captain, Lt. Cmdr. Dewey Connors (Andrews), for a weekend leave to settle his affairs before taking up his new assignment. On a train bound for Washington D.C., Stewart accidentally encounters New London school teacher Jean Hewlett (Baxter) and her students. Despite her initial resistance to his efforts, he charms her and they fall in love. 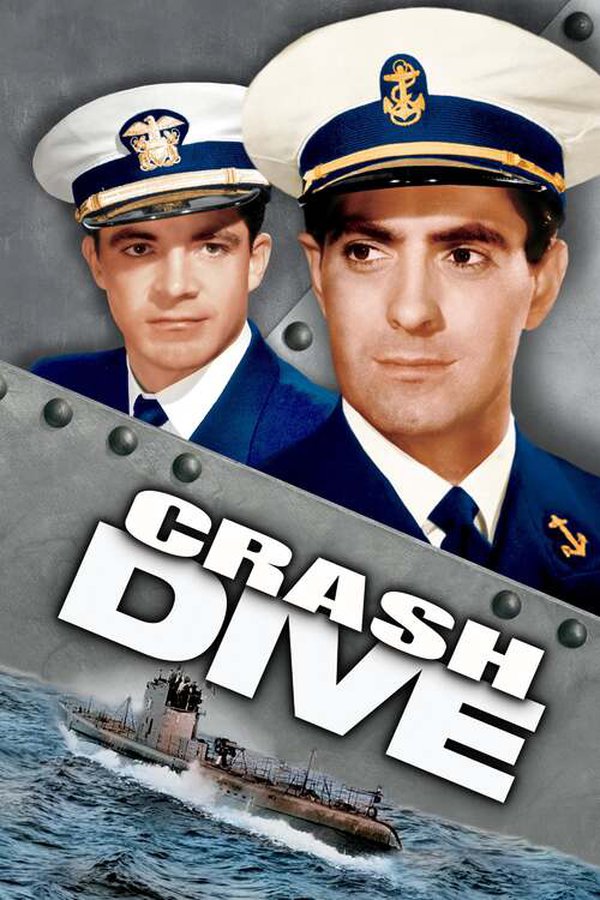