It will take you to the edge of suspense.

An L.A. District Attorney attempts to take an unwilling murder witness back to the United States to testify against a top-level mob boss. Frantically attempting to escape two deadly hitmen sent to silence her, they board a Vancouver-bound train only to discover that the killers are onboard with them. For the next 20 hours, as the train hurls through the beautiful but isolated Canadian wilderness, a deadly game of cat and mouse ensues in which their ability to tell friend from foe is a matter of life and death. 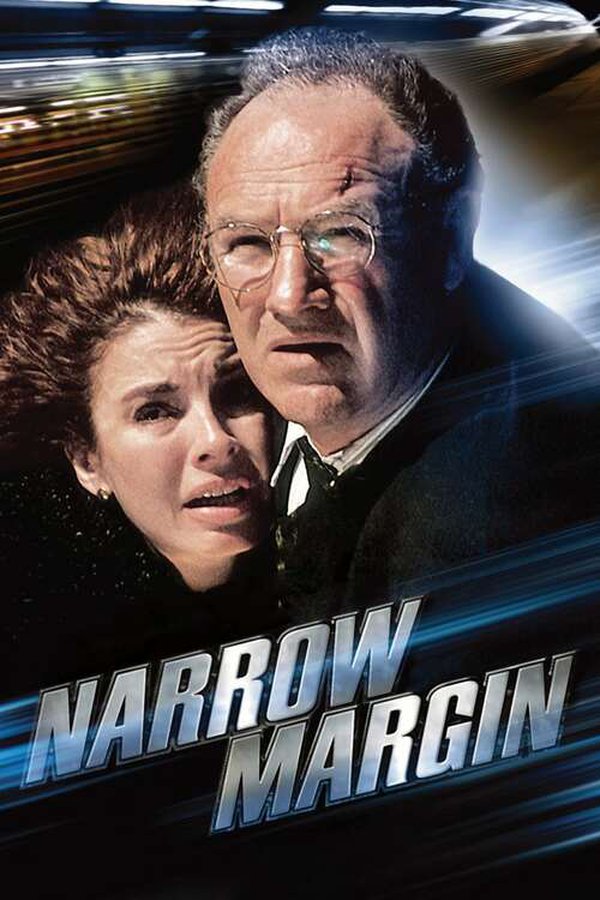