Past And Present Meets In This Land Of Turmoil!

Narcotics agent Tom Wilde is given a second chance at life after being shot and killed. In a futuristic experiment, agent Wilde is returned to life as an Android Robot. He is sent on a very dangerous mission into the depths of the golden Triangle to rescue Sophie, a beautiful undercover agent who has been captured by the evil drug warlord Mr. Young and his inhuman creation the Vampire Beast. 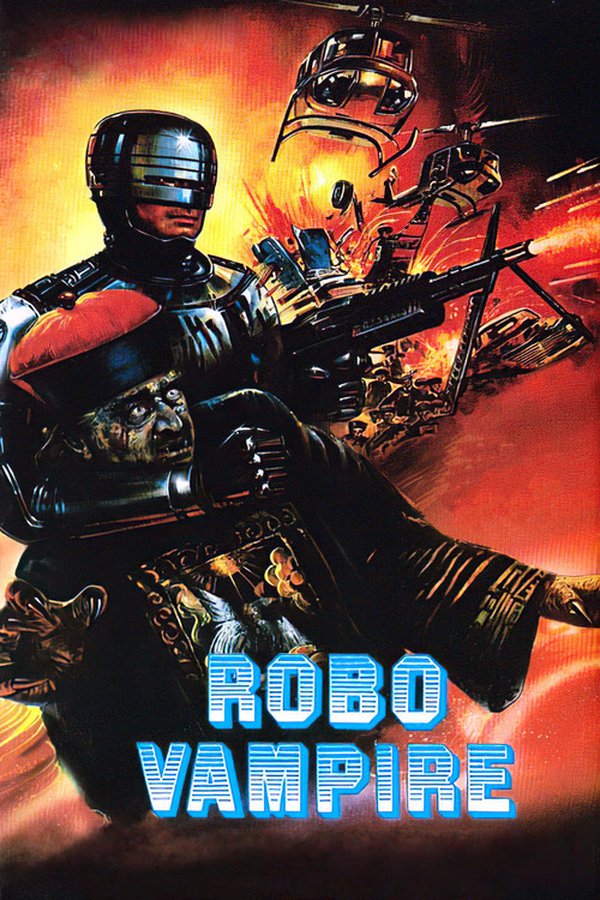