It's daring! It's delicious! It's the gayest comedy-romance of the year!

Julia and William were married and soon separated by his snobbish family. They meet again many years later, when their daughter he has raised invites her mother to her wedding, with the disapproval of William's mother. 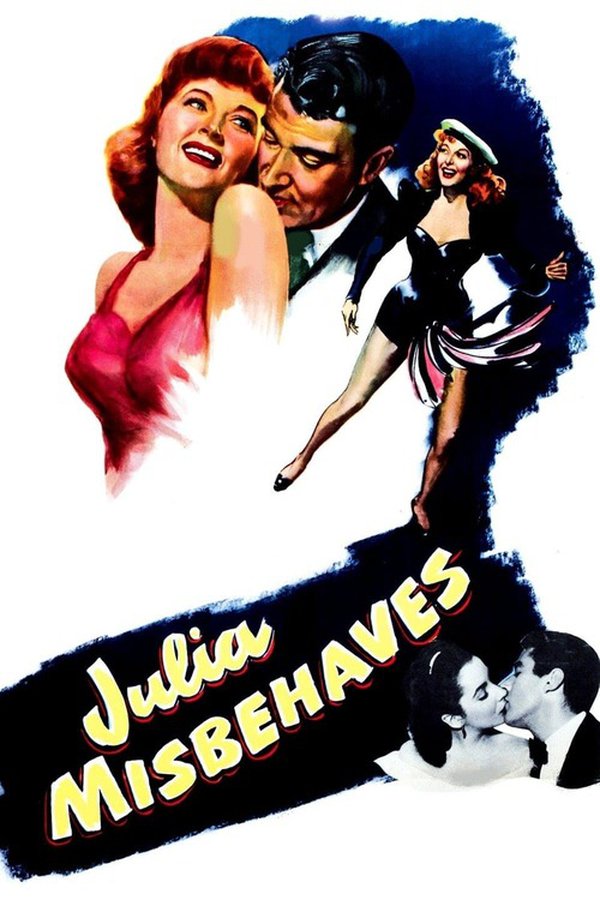