They couldn't hear him. They couldn't see him. But he was there when they needed him... Even after he was gone.

Pete Sandich is a reckless fire-fighting pilot who is killed in what was to have been his final mission. Ascending to Heaven, Pete is introduced to business-like angel who instructs the spectral Pete to pass on his aviation knowledge to his young successor. While doing so, Pete also smoothes the course of romance for his earthly girlfriend who, after several months of grieving, finally falls in love with another man. 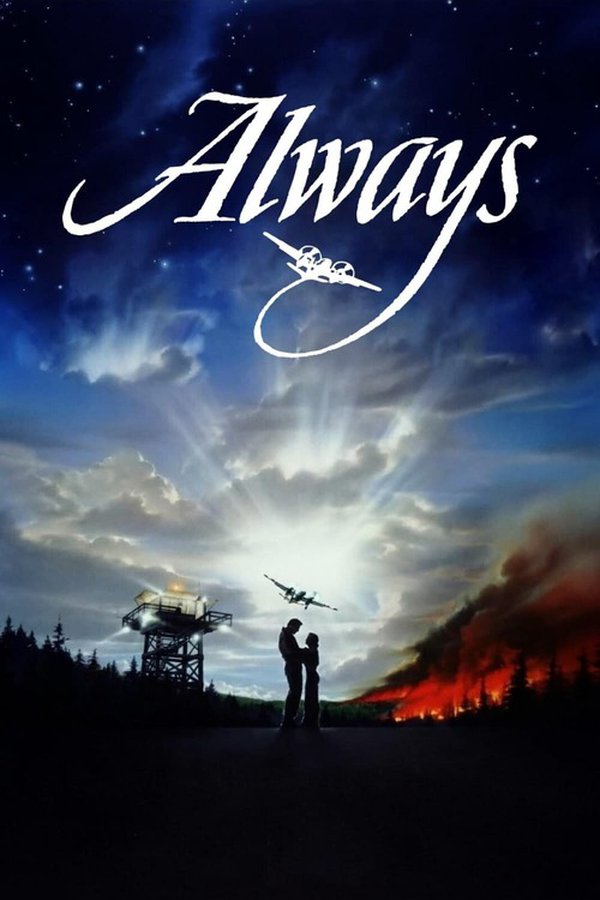