On October 2, at 6:45 AM mass murderer Horace Pinker was put to death. Now, he's really mad.

After being sent to the electric chair, a serial killer uses electricity to come back from the dead and carry out his vengeance on the football player who turned him in to the police. 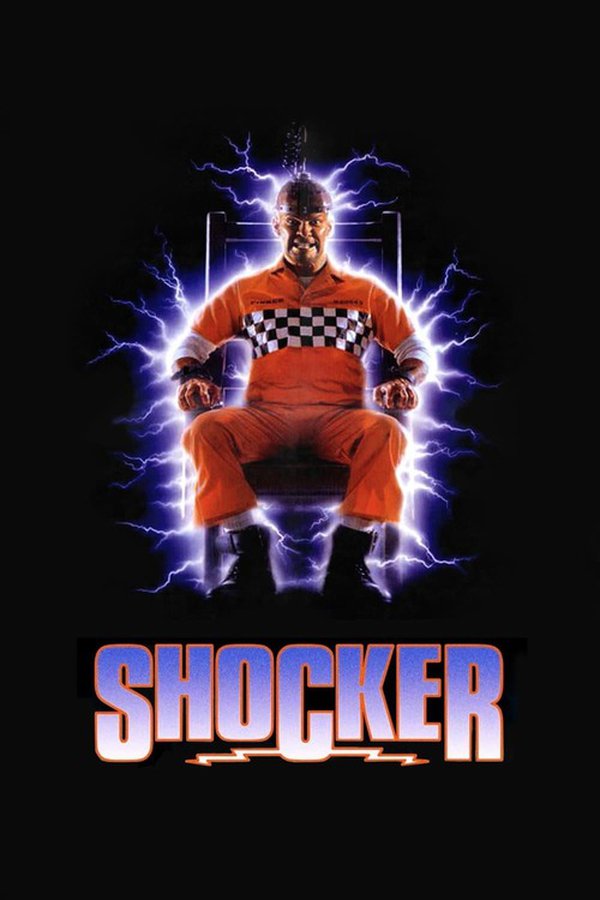