Amazing Stories is a fantasy, horror and science fiction anthology series created by Steven Spielberg. It originally ran for two seasons on NBC from 1985 to 1987 and featured an all-star roster of guest stars and directors. The series was nominated for 12 Emmy Awards and won five. 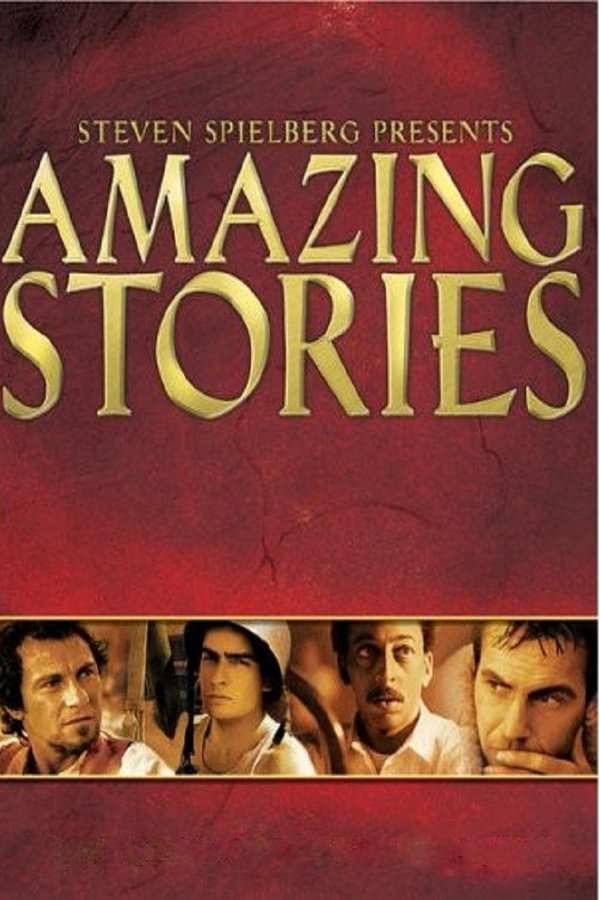 Charlie Sheen
Casey (No Day at the Beach)

James Cromwell
Francis (One for the Road)