You're travelling to another dimension, a dimension not only of sight and sound... but of mind. A journey into a wondrous land, whose boundaries are only that of the imagination... you're entering... the Twilight Zone... What began in 1959 with the great Rod Serling continues into the 21st century with a new host, Forest Whitaker, on a new network and told with completely new stories. Although there are minor similarities to older episodes of TZ, and a remake or two tossed in, these are still new ideas, told with a fresh and modern approach and delivered in that same chilling yet romantic style that still manages to captivate, compel and enchant us all... The show aired on UPN for one season (44 episodes) and it aired double pack episodes every week. 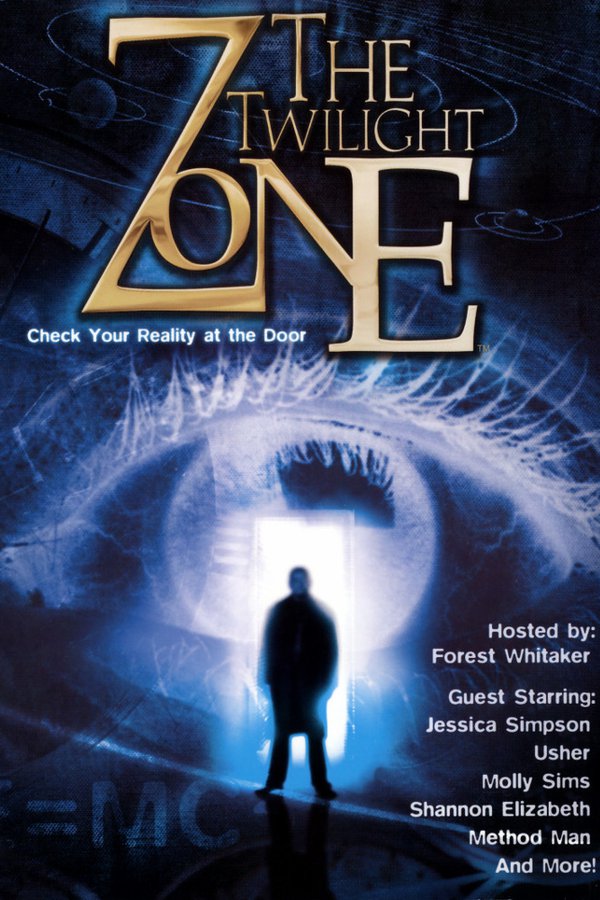