17-year-old Josh "J" Cody moves in with his freewheeling relatives in their Southern California beach town after his mother dies of a heroin overdose. Headed by boot-tough matriarch Janine "Smurf" Cody and her right-hand Baz, who runs the business and calls the shots, the clan also consists of Pope, the oldest and most dangerous of the Cody boys; Craig, the tough and fearless middle son; and Deran, the troubled, suspicious "baby" of the family. Also prominent are Nicky, J's steady girlfriend, and Catherine, Baz's de facto wife and the mother of their 3-year-old daughter, Lena. It isn't long before Josh is pulled into the family's life of indulgence and excess, but he soon discovers that it's all being funded by criminal activities. Joining the family comes with more danger and excitement than he might be ready to handle. 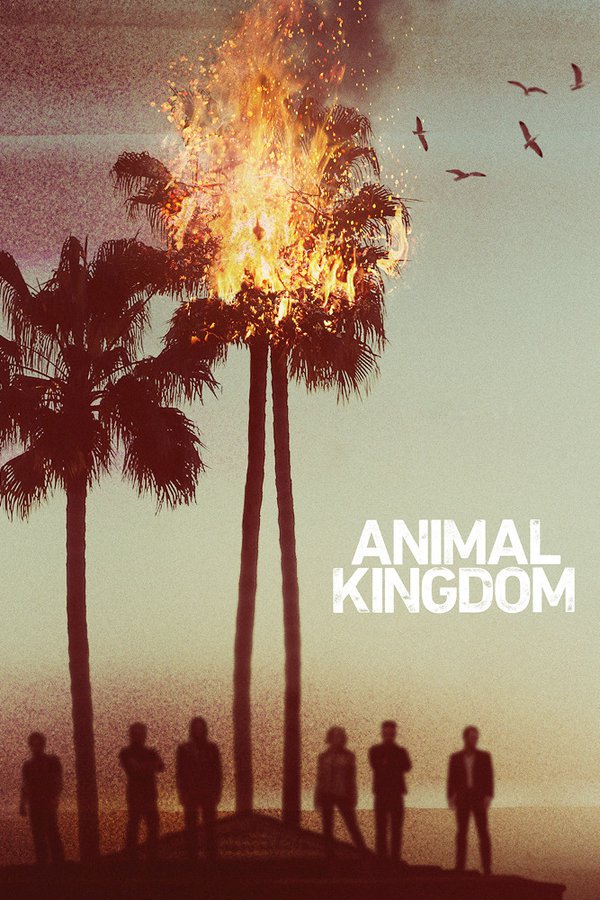