Lucious Lyon (Terrence Howard) has become a hip-hop legend. After a career as a rapper, he became a producer. After 15 years of reign, he is one of the richest producers in the United States. His record company, Empire Entertainment, is a reference in the field.

Lucious Lyon's life was turned upside down when doctors told him that he had a serious and incurable disease. Lucious must live with amyotrophic lateral sclerosis, better known as Charcot's disease.

Father of three sons, Lucious must choose who will succeed him at the head of his empire. There's Jamal (Jussie Smollett) and Hakeem (Bryshere Y. Gray), two up-and-coming artists, but with a lot of promise. And there is Andre (Trai Byers), who has become a formidable businessman.

While the first two are not yet ready to become bosses, Andre will do everything he can to take over from Lucious at Empire Entertainment.

The task is made even more difficult when Lucious' ex-wife Cookie (Taraji P. Henson) is released from prison after 17 years. Lucious has rebuilt his life with Anika and didn't expect Cookie to reappear and lead him on.

And with a legacy comes a lot of people who want Lucious to make up his mind quickly, even if it means dying sooner than expected. 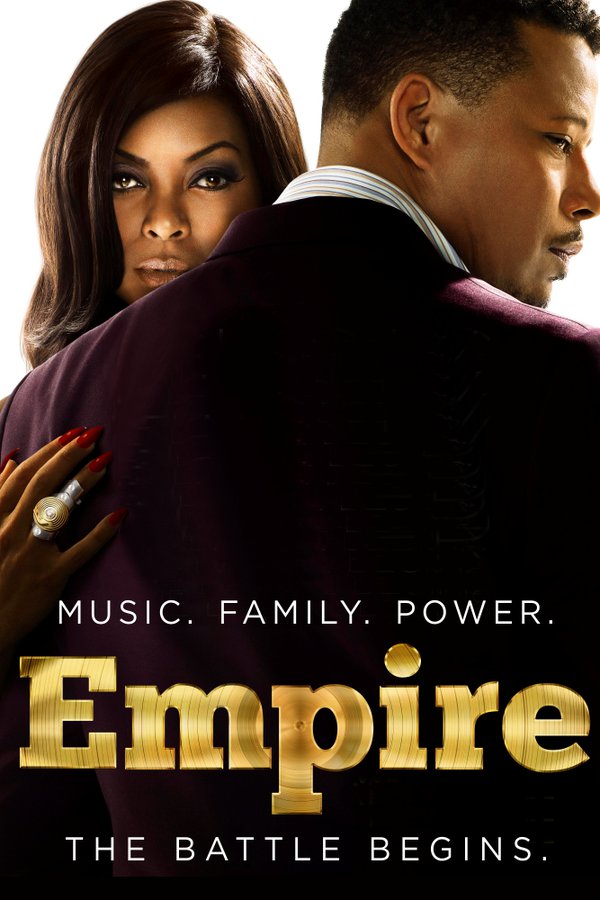 I just love it