The story takes place in a world of civilized anthropomorphic animals with a cultural divide between the carnivores and herbivores. The series takes its name from the in-universe rank of Beastar, an individual of great talent, service, and notoriety. Legosi, a large gray wolf, is a timid and quiet student of Cherryton School where he lives in a dorm with several other carnivorous students including his outgoing Labrador friend, Jack. As a member of the school's drama club, Legosi works as a stagehand and supports the actors of the club headed by the star pupil Louis, a red deer. Out of nowhere, Tem the alpaca is brutally murdered and devoured in the night setting a wave of unease and distrust between the herbivore and carnivore students. At the same time, Legosi has a fateful encounter with Haru, a small dwarf rabbit, and begins developing complex feelings for her. 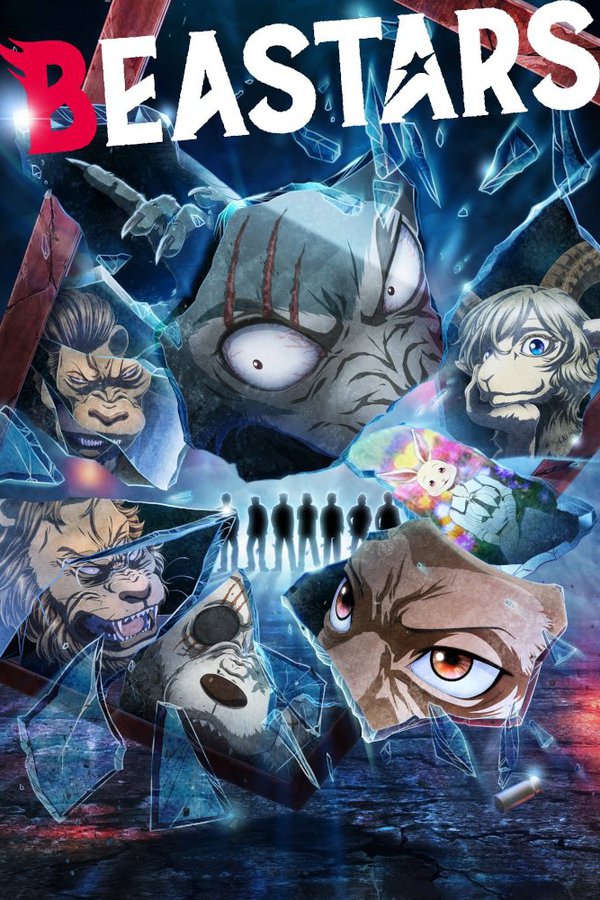