Season 1
Watch on The Roku Channel

Seasons 1 to 5
Watch on Crunchyroll

Adapted from the manga of the same name

In the city of Karakura, Ichigo Kurosaki, a 15-year-old high school student, becomes the replacement Shinigami for Shinigami Rukia Kuchiki, who is unable to fulfill her duties after engaging in an exhausting battle.
Although reluctant to accept the responsibility, Ichigo Kurosaki begins his work. He is surrounded by friends who also have powers such as Uryū Ishida, a Quincy who can use spirit particles, Orihime Inoue who has a group of protective spirits known as Shun Shun Rikka and Yasutora Sado, known as "Chad," who has strength equal to the Hollows.

When Rukia is sentenced to death and taken to the Soul Society's spirit world, Ichigo asks for the help of Kisuke Urahara and Yoruichi Shihōin to allow him and his friends to save Rukia. Little does he know that they are exiled Shinigami.

Captain of the 5th Shinigami Division Sōsuke Aizen accused Rukia of the crime and illegally conducted experiments on Shinigami and Hollows. Aizen can use Hōgyoku, a legendary substance that can transform Hollows into half-Shinigamis greatly increasing their powers. 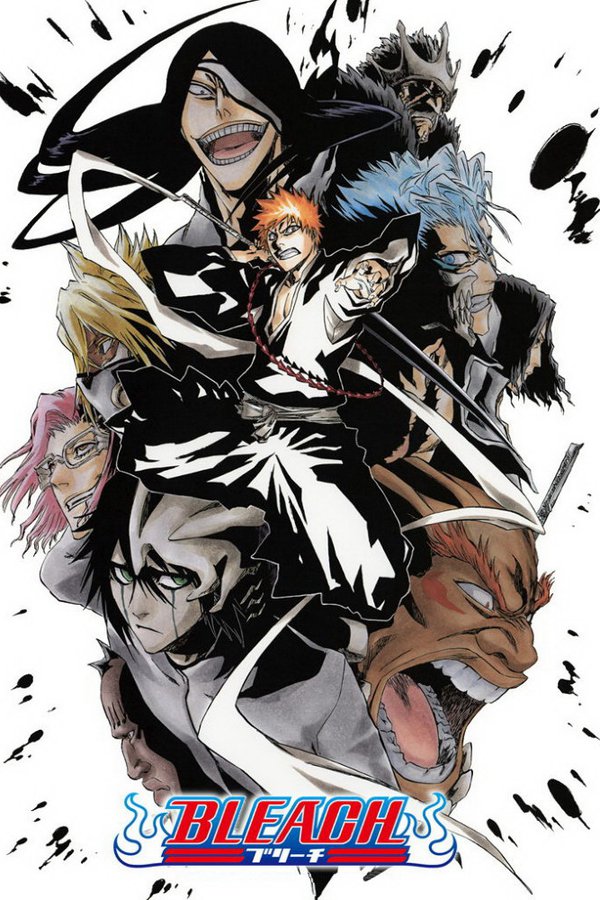 I’am so excited for last season