April is a smart aspiring journalist in her 20s who tries to balance her ambitious career with her family, which includes her widowed mom, rebellious little sister, and her grandmother. We meet April at a pivotal moment in her life: she's landed a fantastic opportunity to impress her hard-nosed Boston newspaper editor and an office romance with her super-sexy co-worker Dominic is just beginning to blossom. In an unexpected twist of fate, April lands in the hospital where her estranged uncle George works as an oncologist, and she learns the devastating news that she has cancer. The series follows April through her journey in the face of this daunting revelation, during a time in her life when the challenges of finding love and success would be enough to keep any girl occupied. But April is determined to fight and refuses to give up her dreams and goals. 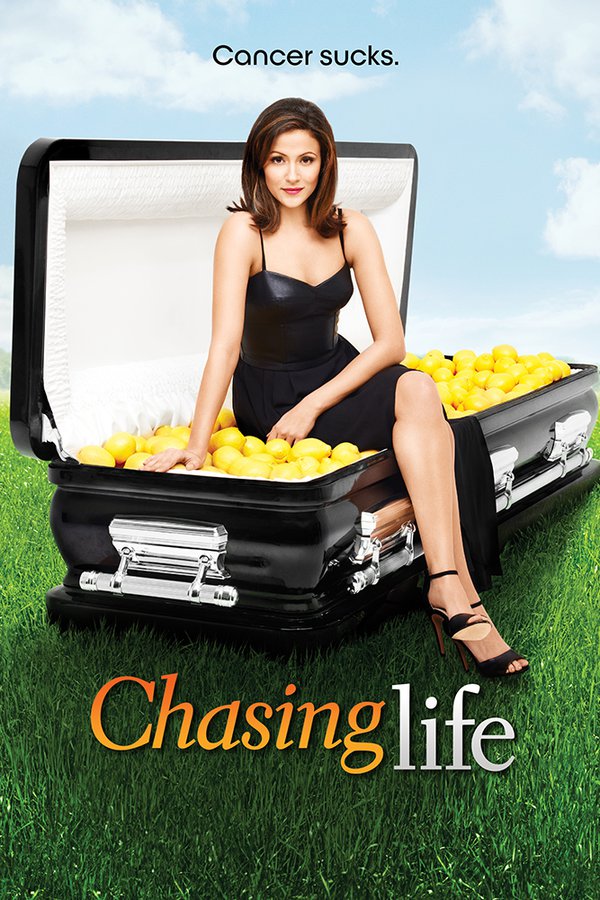 The Big C
The Big C