After spending 18 years in imprisonment for killing his wife to spare her the suffering from an incurable disease, Carlos is finally released during a prison riot. At first, he refuses to leave, because his freedom means facing a painful past. Meanwhile, Margarida, who lives in Castelo Branco with her grandmother, moves to Lisbon to study veterinary medicine. She starts exploring her unknown mother's past, without knowing that she and Carlos are more connected than she could imagine. 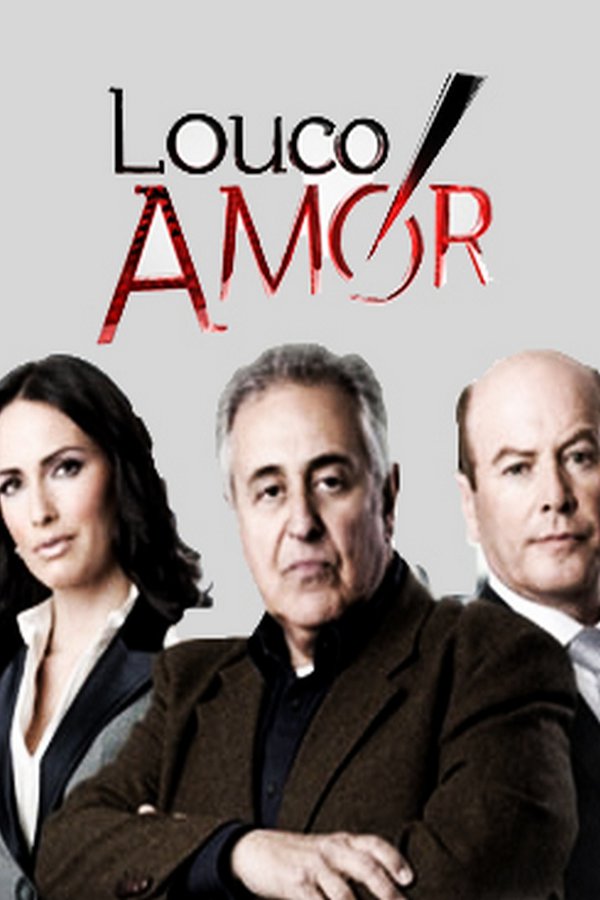