"Prisioneira", tells the story of a Muslim doctor, a revolutionary who fights for a better world. The adventure begins when she falls madly in love with a Portuguese woman and rescues her from a life of little fertile love. However, this rescue becomes a captivity that nobody foresaw and in an unequal fight for the custody of a child. 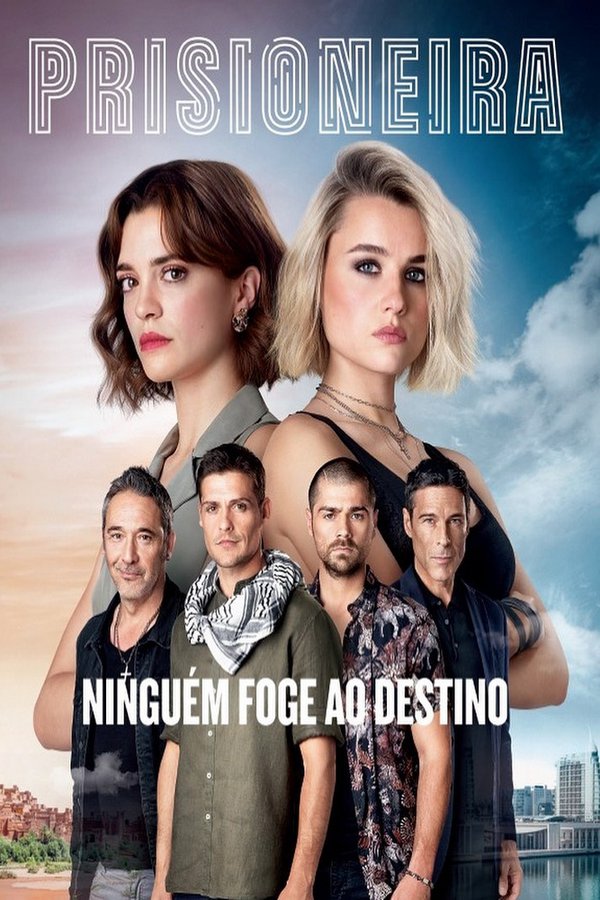