Seasons 1 to 2
Watch on Funimation Now

When a mysterious light suddenly engulfs Earth, humanity is left petrified, frozen in stone. Thousands of years later, the world is teeming with vegetation, and forests have taken the places of cities that once stood proudly. One of the very first to emerge from their stone prison is Taiju Oki, who finds that his good friend, a brilliant young scientist named Senkuu, has been preparing for his awakening. While Taiju wishes to save the girl he loves, Senkuu is determined to figure out the cause behind the strange phenomenon and restore the world to its former glory. 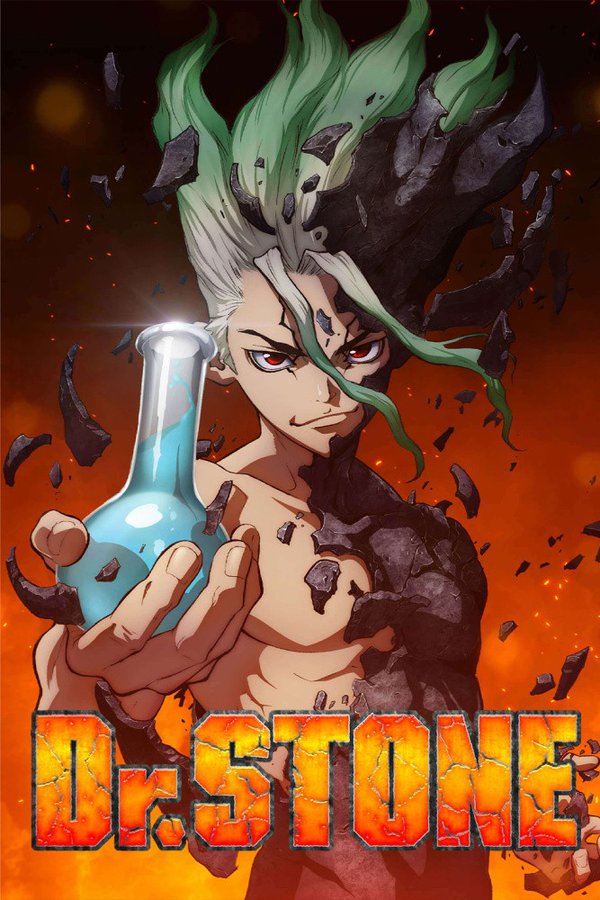