A plague-like wind blows across the arid, sandy expanse of a post-apocalyptic Japan. As it sweeps over the living and nonliving alike, rust is all that remains in its wake. The cause of the catastrophic state of the world is believed to be mushroom spores. Bisco Akaboshi, known as the "Man-Eating Mushroom," is a wanted criminal archer whose arrows instantly grow mushrooms wherever they land. However, he is in truth a "Mushroom Protector," a person who spreads fungi in order to enrich the land and return it to its previous state.

Alongside the crab Akutagawa and young doctor Milo Nekoyanagi, Bisco ventures through the wastelands of Japan searching for the legendary "Sabikui"—a panacean mushroom said to devour all forms of rust. 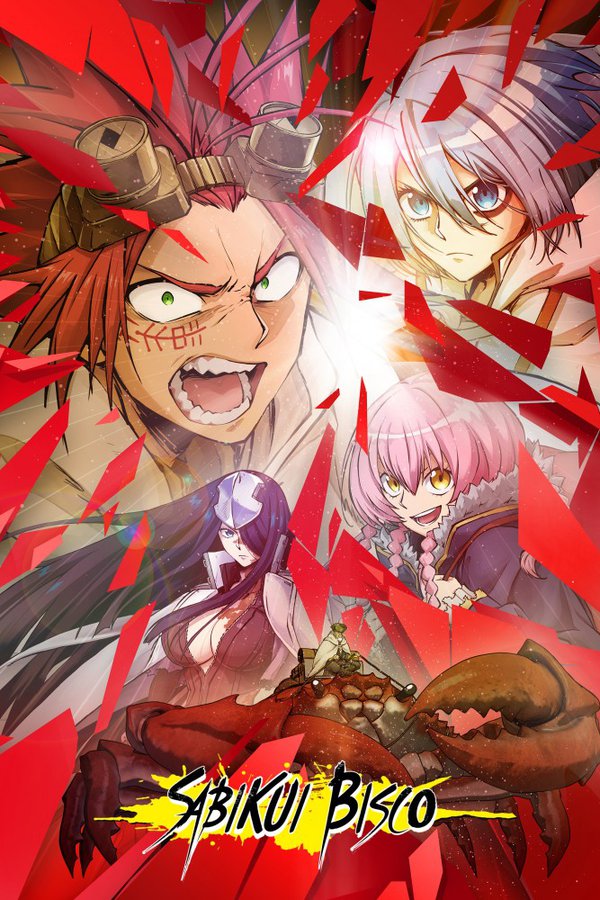