The series begins twelve years after Goku is seen leaving on Shenron not at the end of Dragon Ball GT, and diverges entirely into its own plot from there, on an alternate timeline from the one which shows Goku Jr. fighting Vegeta Jr. at the World Martial Arts Tournament. In this series, Majuub has reached new levels of power, and has honed the techniques taught to him by Goku. We also see Gotenks finally mature, and Vegeta more powerful than ever.Each character will bring forth their own set of capabilities and purpose, winning fights and being relevant, in order to create an environment that emphasizes teamwork as well as individual worth for each character. In this series, the main set of villains are Saiyans, with abilities highly similar to the Saiyans that we are familiar with. These new Saiyans are more powerful than any threat the Z Fighters have ever faced, but after twelve years of intensive training, our heroes will not be easily defeated 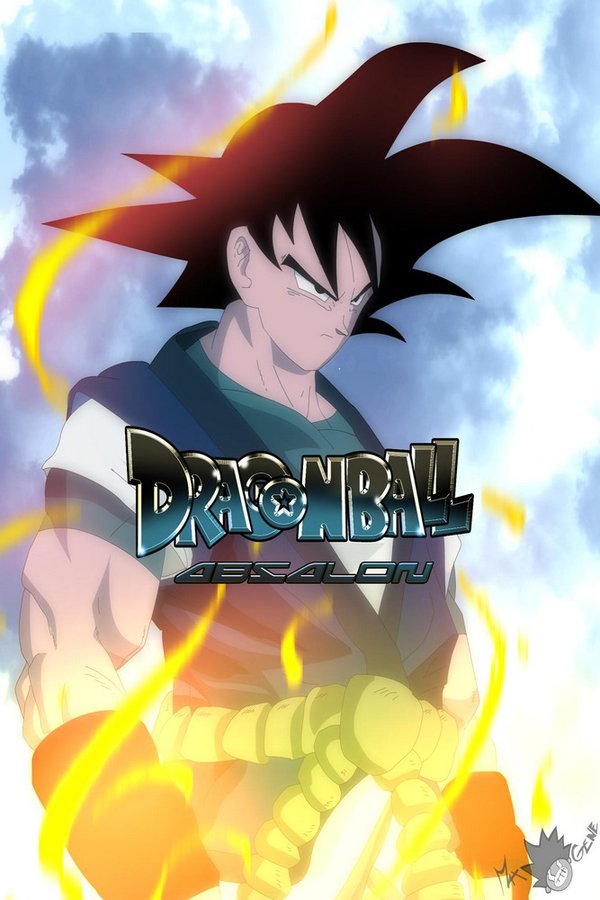