Seasons 1 to 2
Watch on Crunchyroll

Four years after the defeat of Boo, Goku became a farmer. All his friends live peacefully. The god of destruction Beerus awakens after thirty-nine years of sleep. Beerus, along with his assistant Whis, searches for a warrior known as the Divine Super Saiyan. Beerus is very dangerous, but he is also quite dissipated and very greedy. He is easily distracted by Bulma and her food.

As Freezer is resurrected and returns, Goku and Vegeta develop a new form: the Super Saiyan Blue.

Champa, Beerus' brother and the god of destruction of Universe Six, convinces Beerus to organize a tournament between the best fighters of their universes. The prize for the winner is the Super Dragon Balls, planet-sized Dragon Balls. Once collected, these Balls allow for unlimited wishes!

For Goku, it's another opportunity to have fun while progressing. He loves tournaments. He manages to form a team to represent his universe. But the other universes also have glorious fighters. 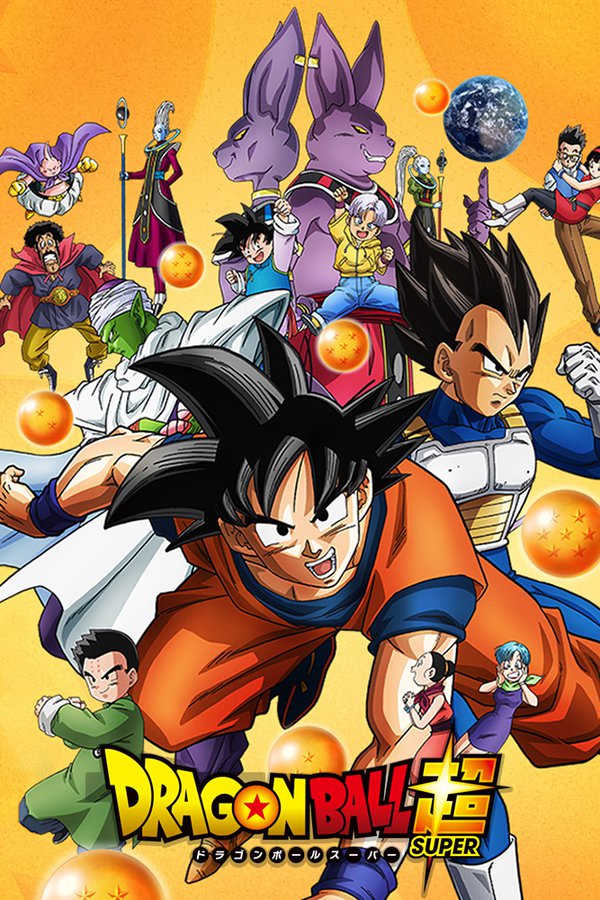