A mysterious event causes nearly everyone on the planet to simultaneously lose consciousness for 137 seconds, during which people see what appear to be visions of their lives approximately six months in the future - a global "flashforward." A team of Los Angeles FBI agents, led by Stanford Wedeckand spearheaded by Mark Benford and his partner Demetri Noh, begin the process of determining what happened, why, and whether it will happen again. Benford contributes a unique perspective on the investigation; in his flashforward, he saw the results of six months of investigation that he had done on the flashforward event, and he and his team use those clues to recreate the investigation. 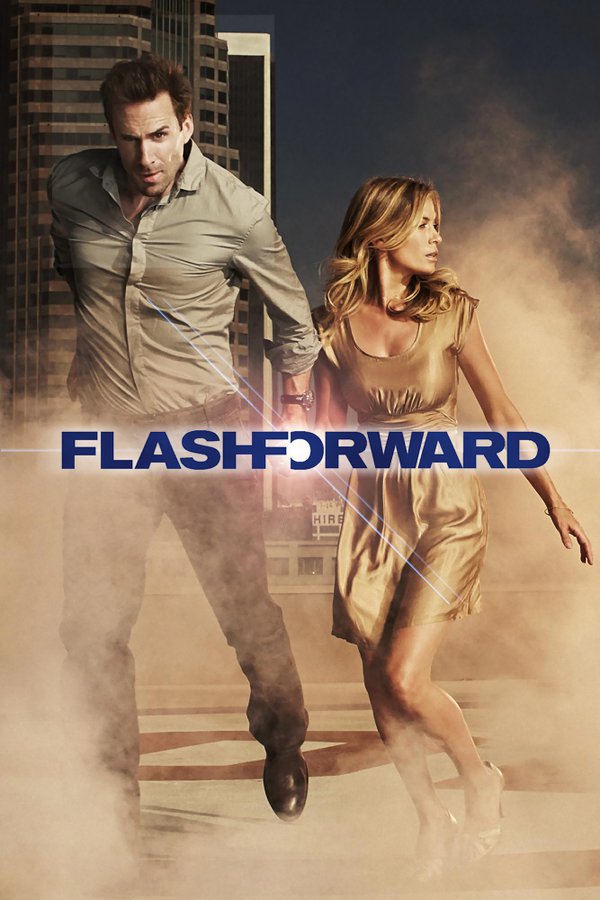