Seasons 1 to 4
Watch on fuboTV

Seasons 1 to 2
Watch on Hulu

Seasons 1 to 2
Watch on NBC

April 7, 2013, Michaela and Ben Stone are brother and sister returning from a trip to Jamaica by plane. Also with them is Ben's son Cal, who has leukemia. At the departure airport, they are informed that their flight is full. They take another flight, but Ben's wife Grace, his parents Steve and Karen, and Cal's twin sister Olive are on the same plane.

Montego Air flight 828 arrived safely despite some violent turbulence on the way. The crew and its 192 passengers now arrived in New York without any problems. But when they disembarked, hundreds of people were waiting for them in amazement. The flight has indeed disappeared from the radars 5 years and a half ago...

The NSA questions them and the passengers of flight 828 make the headlines. Nobody knows what happened. During these 5 years, Ben and Michael's mother died. Jared, Michael's fiancé, got married to Lourdes, a mutual friend.

Michael hears his own voice telling him to do certain things. Other passengers also have this inner voice sensation.

What happened on flight 828 and what happens to the passengers? 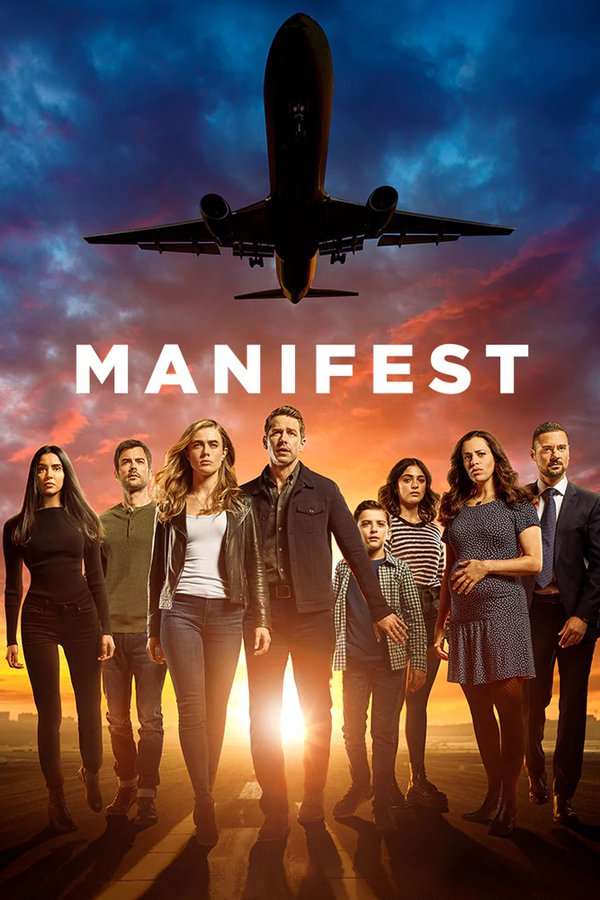