Four comedians and lifelong friends compete to embarrass each other out amongst the general public with a series of hilarious and outrageous dares. When Sal, Joe, Q, and Murr challenge each other to say or do something, they have to do it. And if they refuse, they lose. At the end of every episode, the biggest loser must endure a punishment of epic proportions. 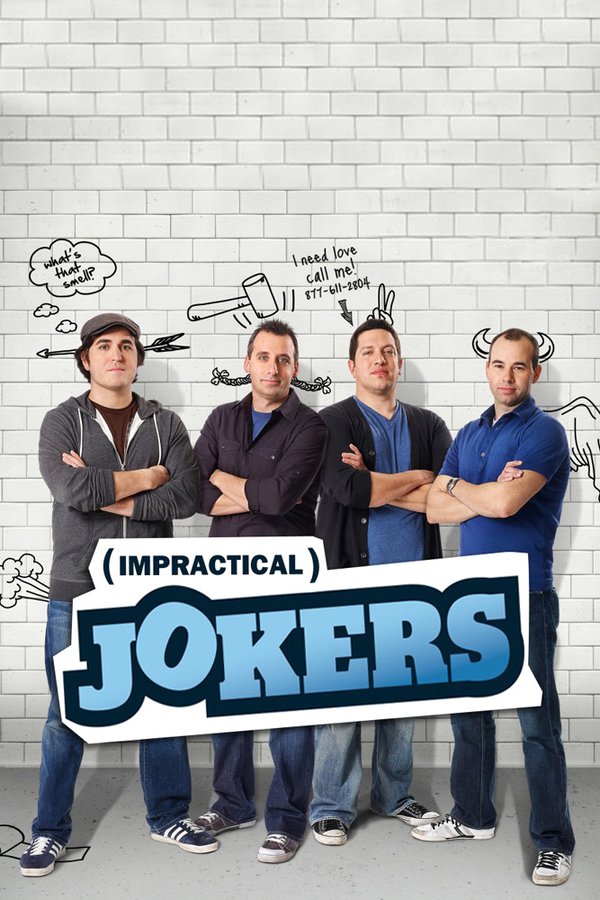 The best show EVER !!

Sal Vulcano
Himself
Carly Otte
Self

Alex Brightman
Self
Bryan Johnson
Self