In a Class of Her Own

Xue Wenxi comes from a poor family, and disguises as a guy to make ends meet by helping to transcript and copywrite books. She meets Feng Chengjun, the son of Prime Minister Yun, who acknowledges her talents. Feng Chenjun secretly planned a setup so that Xue Wenxi was appointed by the Emperor, and enrolled in the Yun Shang Academy which only accepts male students. There, she befriends the rebellious and unrestrained Yu Yuexuan and the cold and aloof Lei Zexin. The four become known as the "Yun Shang Quartet" and assists the Emperor in managing the country. 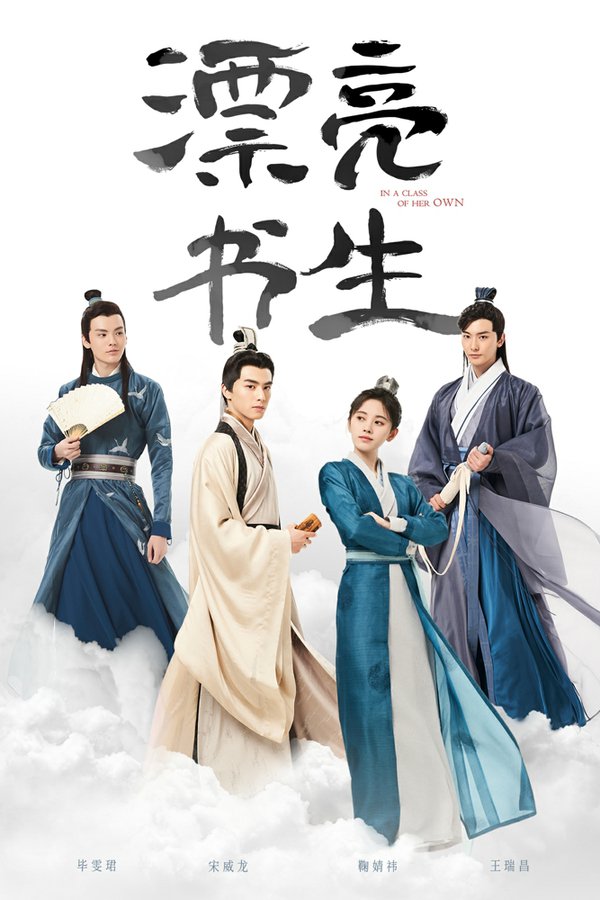