Reborn! is about a boy, Tsunayoshi "Tsuna" Sawada, who is chosen to become a mob boss. Tsuna unwillingly undergoes training from Reborn, a hitman from Italy. Timoteo a.k.a. "Vongola IX," the head of the Vongola Family, sent Reborn to train Tsuna; the first Vongola boss moved to Japan, and Tsuna was his great-great-great grandson; the other candidates for the position of the head of the Vongola family died. Enrico, who was the leading candidate to become "Vongola X", died in a gun battle. Massimo, the second, "sleeps with the fishes." Federico, the favored son, was found as a pile of bones. For these reasons, Tsuna is the only remaining heir. Reborn's main instrument of choice in teaching Tsuna is the "Dying Will Bullet" ("Deathperation Shot" in the English versions), which will make the person be "reborn" with a stronger self intent on fulfilling his dying will. 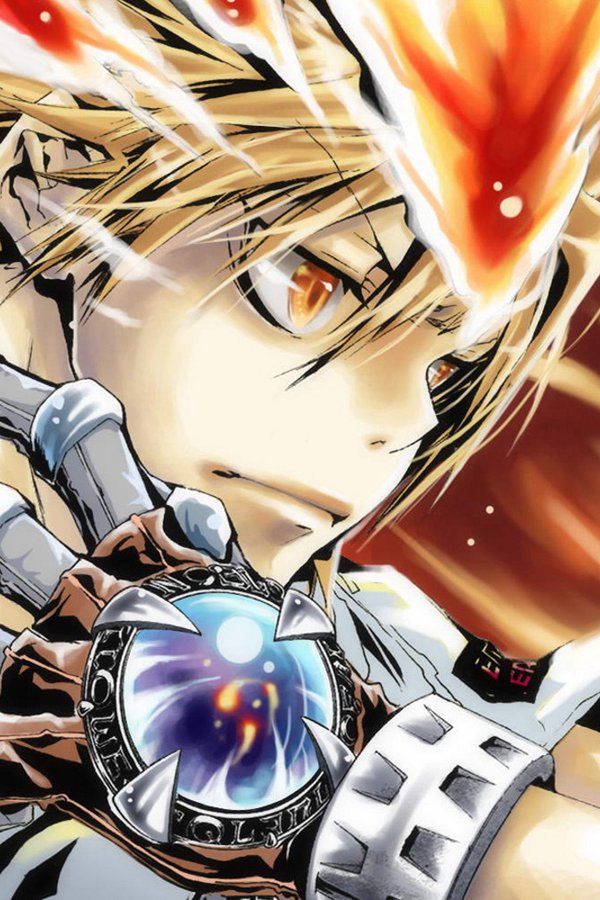