Life gave him everything... except a co-pilot. For nine weeks in a sublime villa, thirteen women will compete to seduce Marc, airline pilot, and try to light in him... La Flamme. So, arm the slides, check the opposite door... Marc will take his suitors to the seventh heaven ! 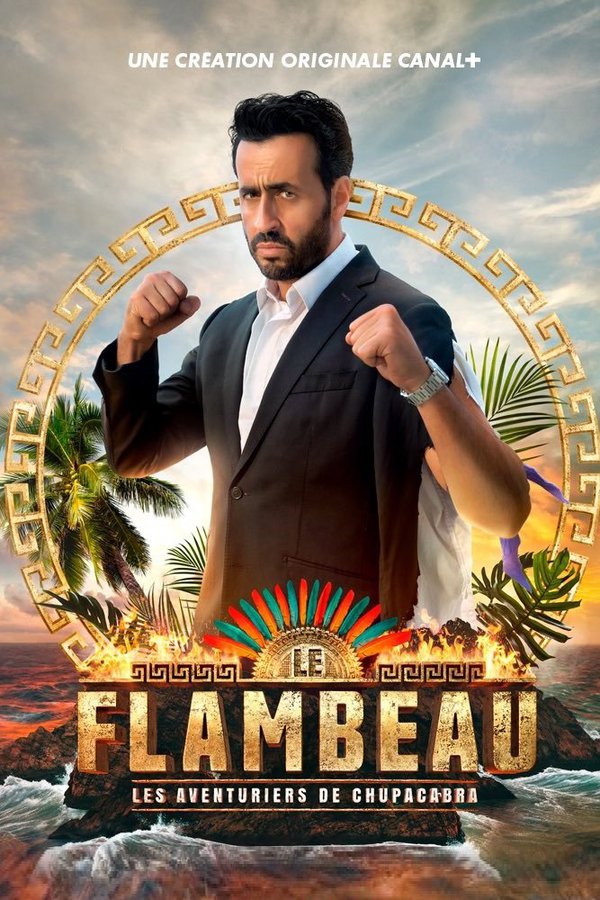