Set behind-the-scenes of faux dating show “Everlasting” proves that beauty is indeed only skin deep as a bevy of eligible beauties vie to win the heart of the requisite hunk, or via versa in Season 3 and find everlasting love. The girls think they all have a chance, but in reality, the producers know exactly who they want to be picked and will stop at nothing to ensure they get their final proposal. 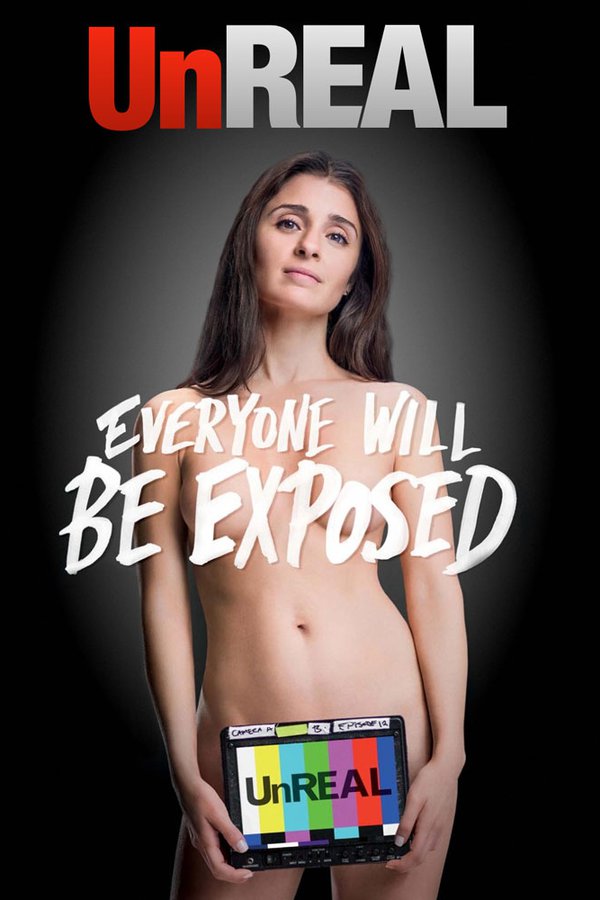