The longest running crime series in U.S. television history is making its way across the pond for a UK reworking. Series creator Dick Wolf is set to give Law & Order a makeover-for fans in the UK. Law & Order: UK promises to retain the grittiness of the original series, but be uniquely British. 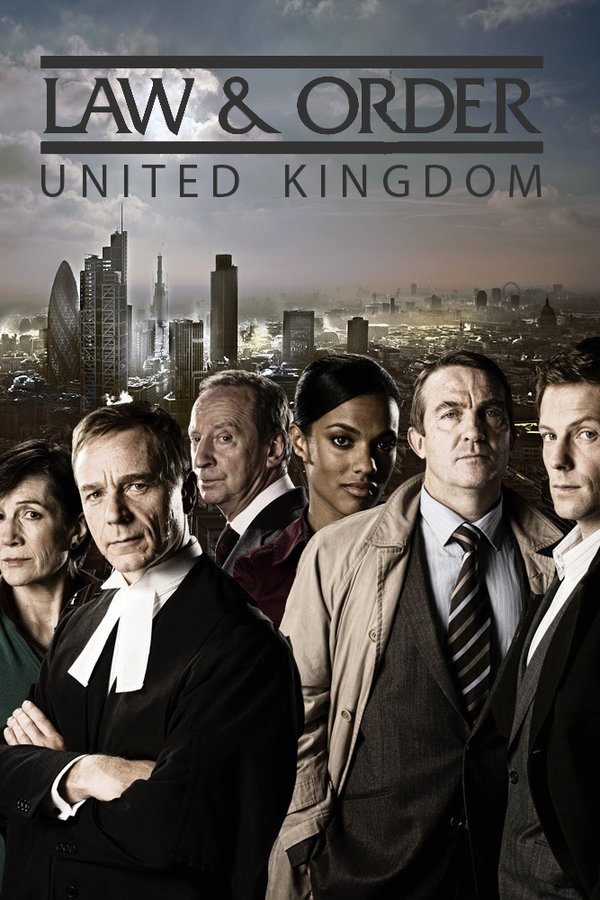