Seasons 1 to 23
Watch on Peacock

Based out of the New York City Police Department's 16th precinct in Manhattan, Law & Order: Special Victims Unit (SVU) delves into the dark side of the NYC underworld as the detectives investigate and prosecute various sexually oriented crimes including rape, pedophilia, and domestic violence. They also investigate the abuses of children, the disabled and elderly victims of non-sexual crimes who require specialist handling, all while trying to balance the effects of the investigation on their own lives as they try not to let the dark side of these crimes affect them. Its stories also touch on the political and societal issues associated with gender identity, sexual preferences, and equality rights. The unit also works with the Manhattan District Attorney's office as they prosecute cases and seek justice for victims. The series often uses stories that are "ripped from the headlines" or based on real crimes. Such episodes take a real crime and fictionalize it by changing some details. 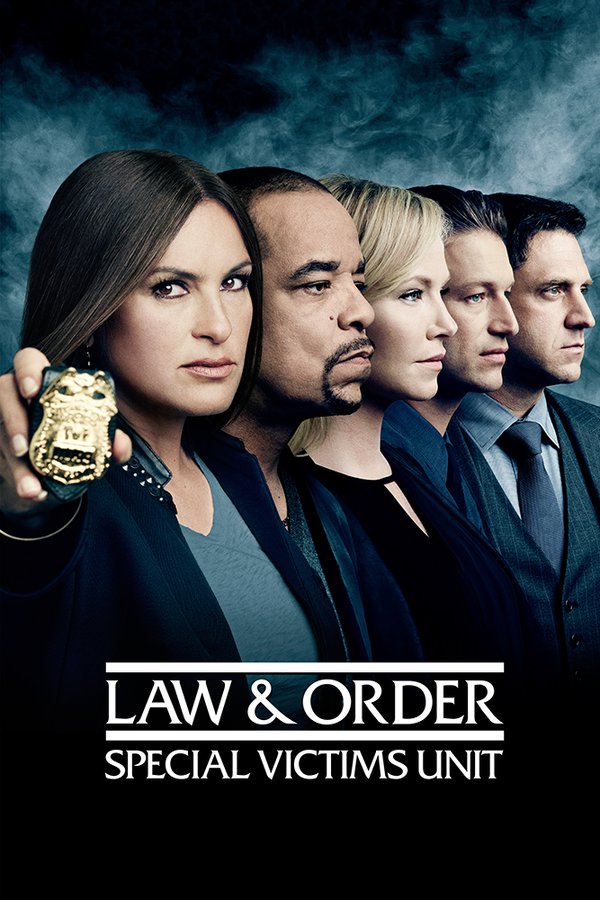