In a small Alpine village, a group of men, women and children is in a state of confusion as they try to return to their homes after years of being away. What they don't know is that no one is expecting their arrival because they have been dead for several years. Upon returning, they realize that their friends and family have moved on to the next stages of their lives since the now-returning souls passed on. Coinciding with their reappearance is a series of murders that bears a chilling resemblance to those of a serial killer from the past. 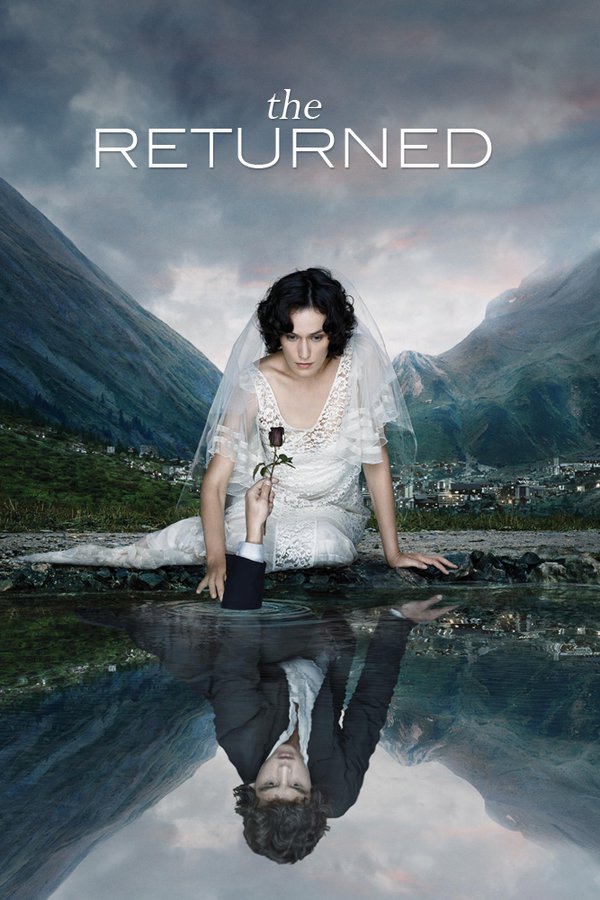