Seasons 1 to 8
Watch on Prime Video

Seasons 1 to 9
Watch on Hulu

An anthology series, American Horror Story tells a strange and compelling story of the foibles of a group of people each season. Whether it's a family unit in a haunted house, a witch school, a traveling circus, a political group, a group of vampires, a reality TV shoot, or the occupants of a hotel, there are inner demons that encounter real supernatural forces, strange relationships, unsuspected powers, and unknown forces that push these individuals to confront their fears.
Stories of horror, terror, paranormal, American Horror Story presents, in each season, a story mixing heavy atmosphere and waking nightmares. 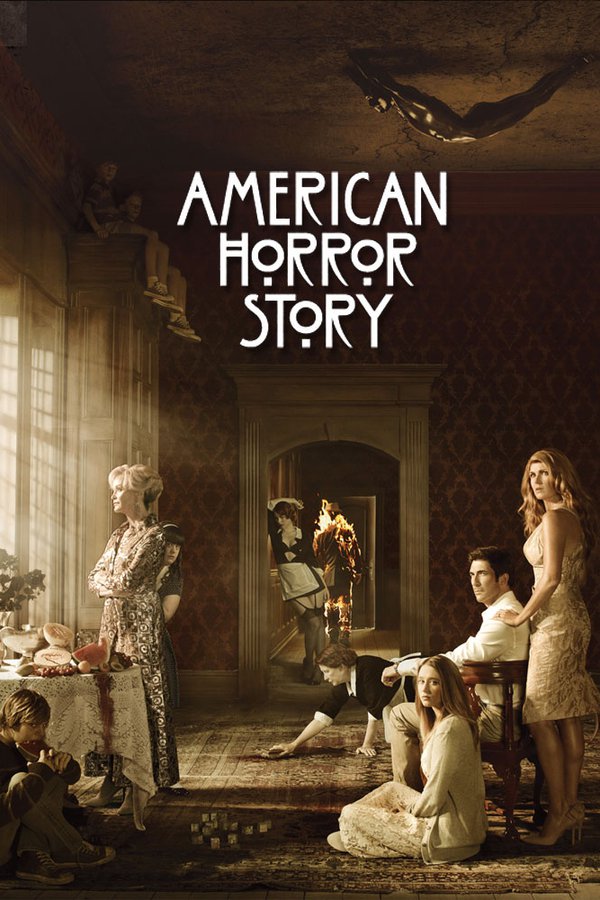