Phun has a girlfriend but his father wants him to date his friend's daughter. Phun's little sister, Pang, is obsessed with boys' love. Phun needs to convince Pang that he has a boyfriend so that she can help talk their father around the idea of dating his friend's daughter. So he asked Noh to become his fake boyfriend in exchange for helping Noh raising fund for his Music Club. However, the two 17 years old high school boys eventually fall in love after the deal brought them closer together. 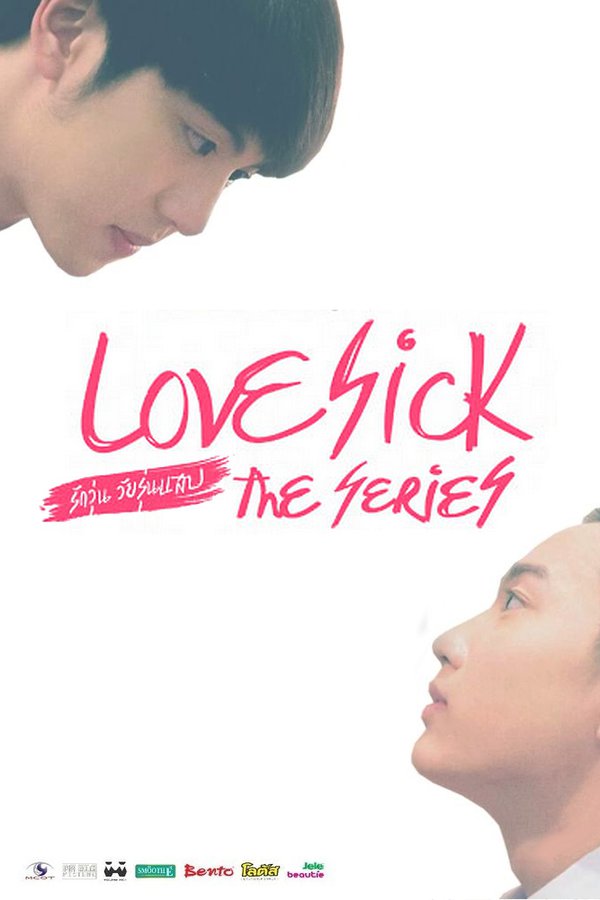