Swedish tension drama in eight parts, directed by the Oscar-nominated Mikael Håfström. The young financier Tom Blixen works for a venture capital company in the 90s Moscow when he suddenly pulled into a spiral of revenge, betrayal and death. The "conductor" is based on the "Conductor from St. Petersburg", the first book in Camilla Grebes and Paul Leander-Engström's Moscow Noir trilogy. 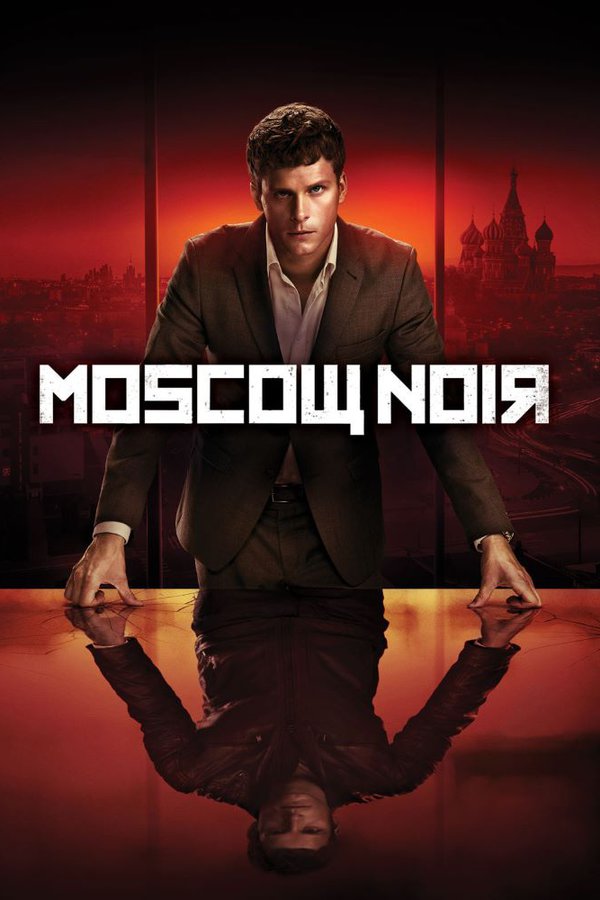