Scenes from a Marriage

Marianne (Liv Ullmann) and Johan (Erland Josephson) always seemed like the perfect couple. But when Johan suddenly leaves Marianne for another woman, they are forced to confront the disintegration of their marriage. Shot in intense, intimate close-ups by master cinematographer Sven Nykvist, the film chronicles ten years of turmoil and love that bind the couple despite their divorce and subsequent marriages. Flawless acting and dialogue portray the brutal pain and uplifting peace that accompany a lifetime of loving. Originally conceived as a six-part miniseries for Swedish television, The Criterion Collection is proud to present not only the U.S. theatrical version, but also, for the first time on video in the U.S., Ingmar Bergman’s original 5-hour television version of Scenes From a Marriage. 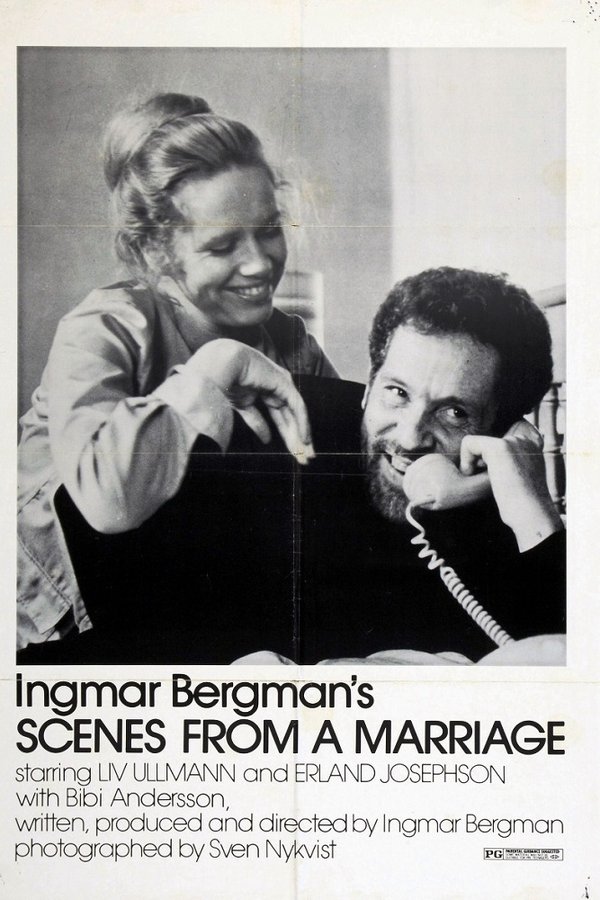 The Slap
The Slap

The Spy
The Spy

The Deuce
The Deuce