The series takes place after Stars Wars III: Revenge of the Siths.

Following the fall of the Jedi order, Sith Emperor Palpatine has installed his drastic regime over much of the galaxy.

Ten years after the execution of Order 66, Obi-Wan Kenobi leads a hermit's life on the planet Tatooine. He fulfills the mission that was entrusted to him. He must discreetly watch over young Luke Skywalker in the face of the threat posed by the Empire. But he also has to scrutinize the actions of his former apprentice, Anakin. Anakin has become the Emperor's strong arm and calls himself Darth Vader.

Kenobi no longer feels the Force and has nightmarish nights. He is forced to leave his hideout and travel across the galaxy to rescue Luke's twin sister, the ten-year-old Alderaan princess Leia Organa, who has been kidnapped. Third Sister Reva Sevander is in pursuit of Obi-Wan and has an obsessive goal of capturing him and delivering him to his master Darth Vader. The paths of the latter and the Jedi will cross again... Kenobi travels to the planet Daiyu and crosses paths with one Haja Estree, who claims to be a Jedi. 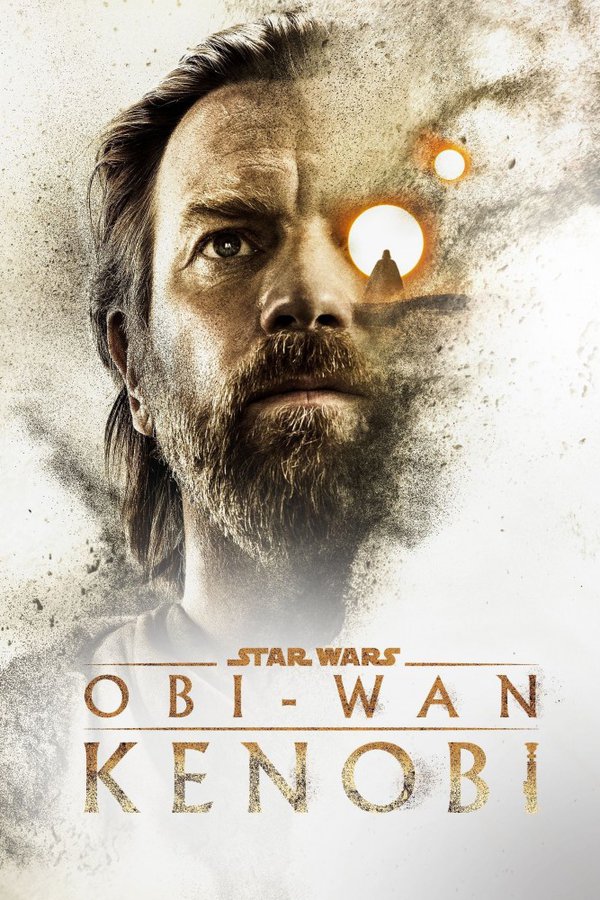